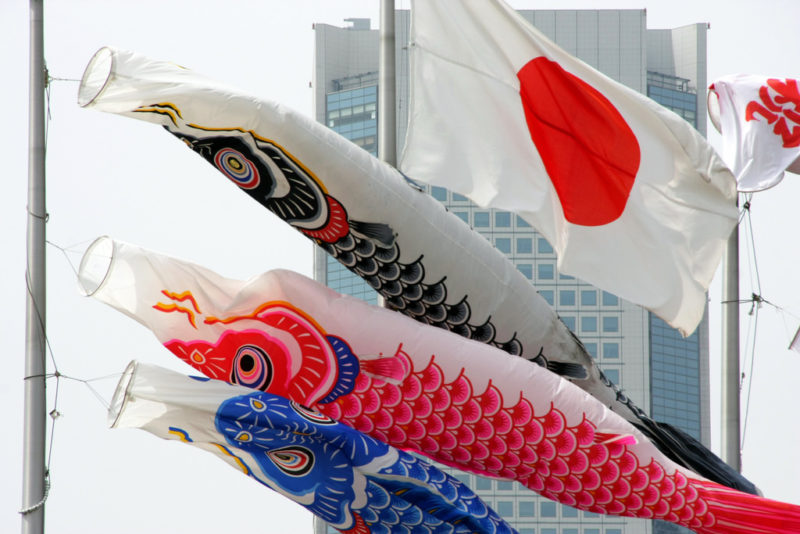 When you go to another country, especially one with such a different culture, you should expect to stumble upon a few problems. But this should not make you enjoy your trip less. Learn how to overcome any problem that might arise during your trip toJapan with this 20 tips!

During you trip to Japan, it is better to not rely on English. It is very hard to find someone who can speak English and even those who do are sometimes too shy to speak it. To avoid problems, you should learn a few Japanese phrases that you might have to use during your trip.

If you are going to Japan you will most probably visit big cities like Tokyo or Osaka. These cities have a complex network of streets and alleys and you will get lost very easily. The best solution for this is to have a smartphone and to rent a pocket wifi device. This way you can access Google Maps and find your way to the places you are looking for.

Ordering at a Japanese restaurant or store will be difficult in some cases. There are very few restaurants with English menus and staff usually can only speak Japanese. Fortunately there are pictures for most dishes and you can just point at the one you want to order.

Riding the bus can be intimidating for foreigners as the fees depending on the distance traveled and everything is usually written in Japanese. To avoid having to understand kanji, you can use an IC card like Pasmo or Suica. This kind of card is charged with money beforehand and you have touch it against a sensor when you get on the bus, then do the same when getting off. The money will be taken automatically from the card.

Most Restaurants near tourist attraction also have forks, spoons and knives for foreigners, but you will surely come across some that only have chopsticks. To avoid embarrassing situation you should learn how to use chopsticks before going on your trip. No worries, you will be able to master it shortly if you preserve. 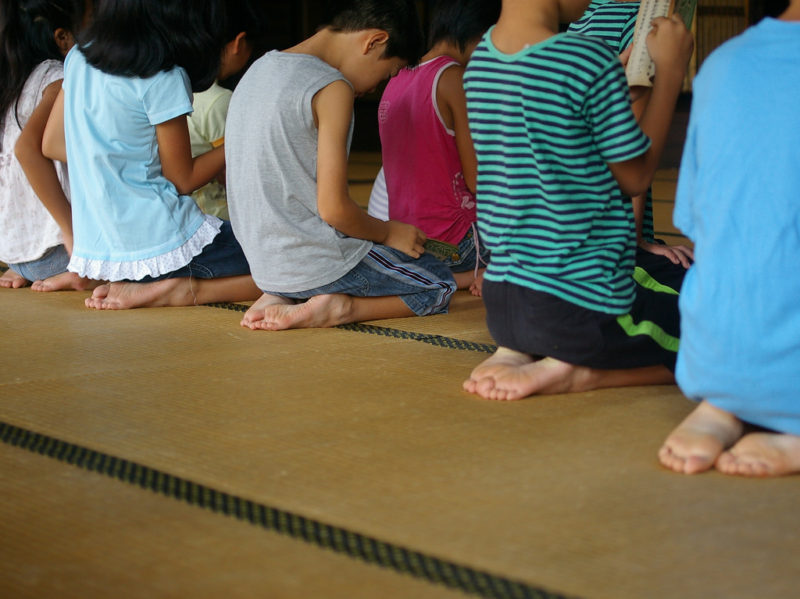 If you are staying at a ryokan or are going to a traditional restaurant, you will probably have to stay in seiza style. Seiza refers to a kneeling position Japanese people use when staying at low traditional tables. It can be very unpleasant for foreigners who are not used to it. If you feel you are not able to take it anymore, get up and relax your legs. No need to feel ashamed – you are not accustomed to seiza.

Most train lines in the big cities end their service between 12:00 and 01:00. You should be careful to plan your activities in such way that you get in time for the last train. If you by any chance miss it, you can spend the night in a cheap hotel, go to an internet café or do karaoke until the morning train.

Japan is a society centered around cash. There are very few establishments that accept cards. Be sure to change your money to yen before coming to Japan. There is also the option of withdrawing money directly to yen from your cash card. Talk to your bank before the trip to let them know you will withdraw money from another country – your card might get blocked otherwise. 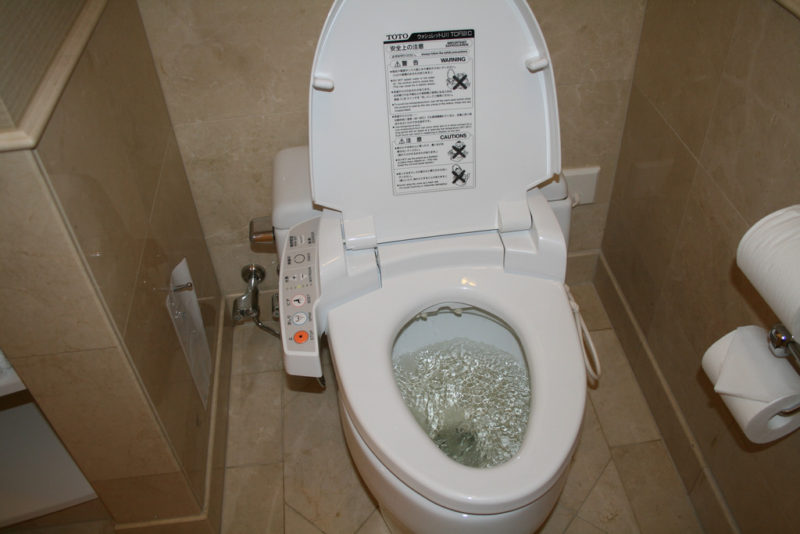 Japanese toilets can be very complex. Some toilets have a number of buttons with several options, making it hard for foreigners who can’t read Japanese to know how to flush. Pressing the buttons randomly might put you in an embarrassing situation, like activating the water jet and getting you drenched in water.  To avoid this problem, try to remember the kanji for flushing, which looks like this – 流す

Rush hour in Japan is pretty bad in the large cities. Most of the trains are so packed with people that you can barely breathe. Among all cities, Tokyo has the worst rush hours.  You should try to avoid traveling between 8:00 and 9:00 and the morning and around 17:00 in the evening. 111

Japan is a country that is very prone to earthquakes. A large percentage of the world’s earthquakes take place in Japan. Make sure you know what to do in case of emergency. Take shelter during jolts to avoid falling objects. If you are on the street, protect you head with your bag. Learn about your area’s evacuation plan in case the earthquake is really bad. 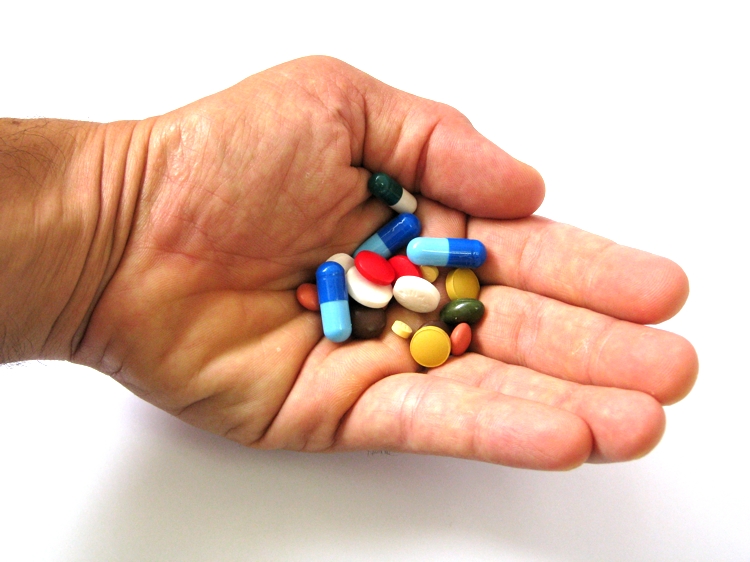 Japanese drugstores don’t sell medicine that people are used to in the west. Furthermore, stronger painkillers and antibiotics will not be given to you without a prescription. Be sure to bring some medicine from home with you. If you forgot to, you might have to visit a doctor if your sickness requires stronger pills.

Most bathing establishments in Japan refuse to accept people with tattoos. This is because having a tattoo has a negative imagine, being related to criminals and mafia. Hot spring baths owners are reluctant to let in people with tattoos because other customers might feel uncomfortable. If you have tattoos, try to search for establishments that are ok with it. They are very hard to find, but there are a few. 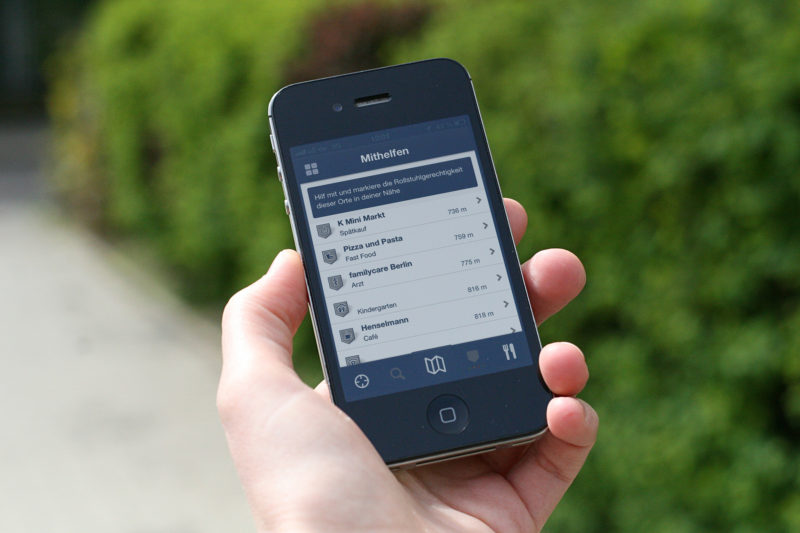 If you want to use your mobile phone in Japan, there are a few options. You will either have to buy a prepaid card or phone or activate the roaming setting on your own phone. Another option is to rent a pocket wifi device and make internet call from applications such as Facebook and Hangouts.

Many foreigners will notice that they are being stared at on the street and in the public transport. While it might be uncomfortable, try not letting it ruin your trip. The Japanese people don’t do it because they have something against you – they are just curious as foreigners are not common in the country.

Japanese people follow certain rules while on trains. Failing to do so will put you in some very embarrassing situations, so be sure to keep the following rules in mind: keep your mobile phone on silent and refrain from talking on it, turn over your seat to the people in need if you are sitting on the priority seats, try not to be too loud and keep the lines before going inside the train. 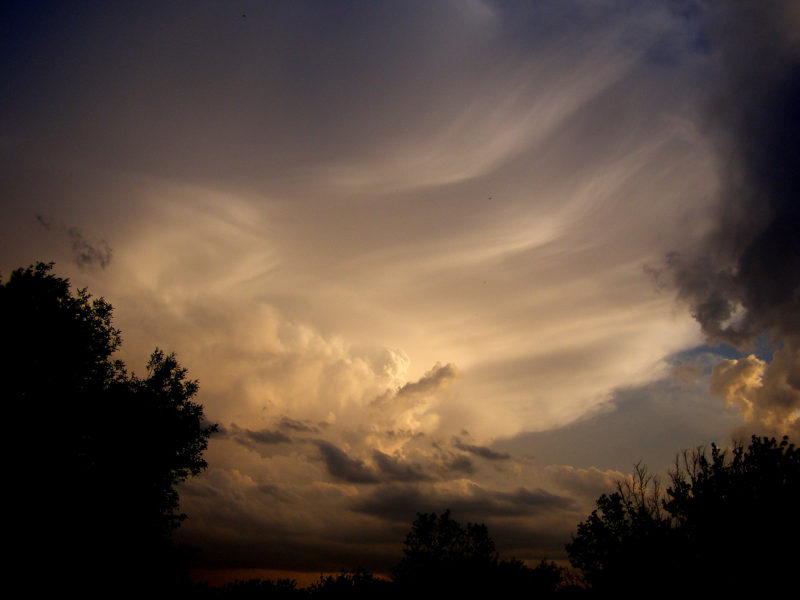 Before your trip, you need to take in consideration the weather at your time of traveling. For example, June bring the rainy season in most parts of Japan which is not suitable for trips. You also need to be careful in summer when typhoons can occur. To avoid incidents, install on your phone an application that lets you know about weather dangers.

Because Tokyo and other big cities have a very large population, you will often come across crowded areas. If you are uncomfortable with this, try to avoid these areas in the evening and on weekends when people are free and go out.

Many hotels have traditional Japanese bedding, which means a futon spread on the ground. Unfortunately even if the futon is thick, you will feel the hard floor through it. If sleeping on a hard surface is not for you, be careful to choose only western style accommodation when booking your hotel. Enjoy Japan!