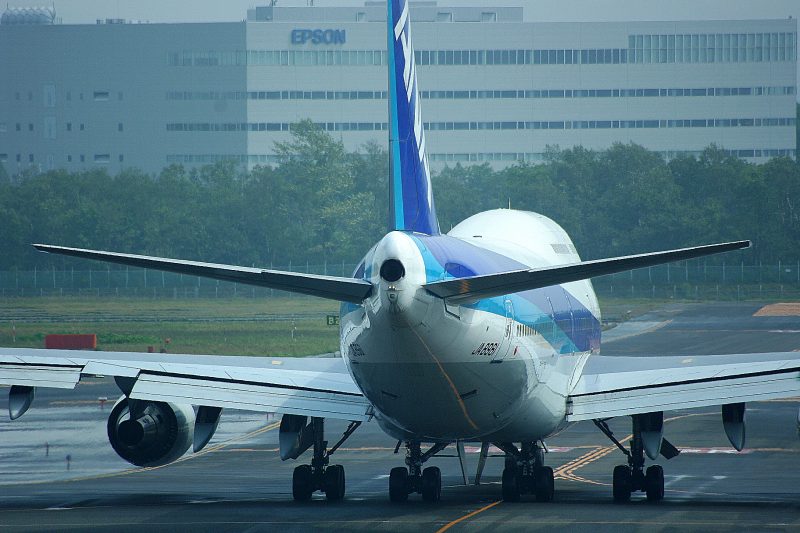 Sapporo Chitose Airport named as New Chitose airport is a public airport which is operated by Civil Aviation Bureau Hokkaido airport terminal Co. Ltd. It basically serves the Sapporo metropolitan area. The airport is located between the cities of Chitose and Tomakomai. It is the largest airport of Hokkaido. It is located just near the Chitose air base where once can find large number of government aircraft’s and emergency aircraft’s. The airport is ranked third among the busiest airports in Japan. Some important things to know about the airport are:

1. History of the Airport

The airport was opened in 1991 in place of adjacent Chitose Airport which is now used for placing government aircraft and helicopters. It became the first airport in Japan which provides non-stop service from the year 1994. There is private aircraft handling facility also at the airport from 2008. Previously, the airport offers flights to Amsterdam, Cairns, Honolulu etc. But now the services to Europe have closed down and it is providing flights to rest of Asia.

2. Flights to and from Chitose Airport 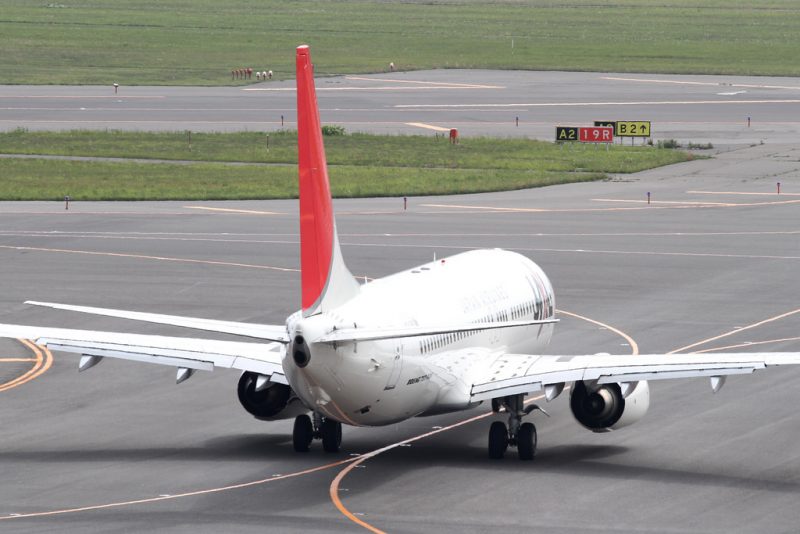 3. Shops, Restaurants and Dining places at the Airport 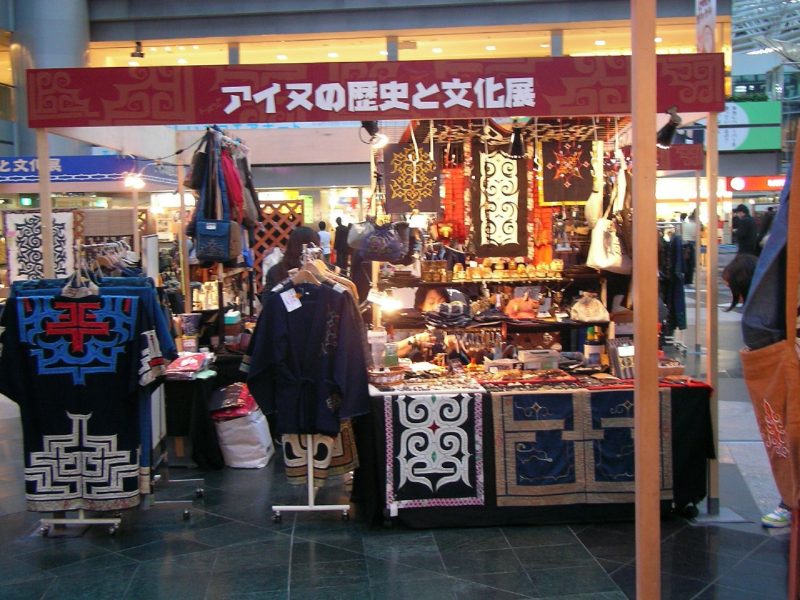 There are a large number of shops, restaurants and dining places at the airport which serve multiple cuisines, Chinese, Western Korean and other. Shops are there where you can buy toys, Duty-free goods, Travel items, Bookshops, Convenience goods, Sweets, Seafood items, Dairy Products and craft items.

4. Other facilities at the Airport 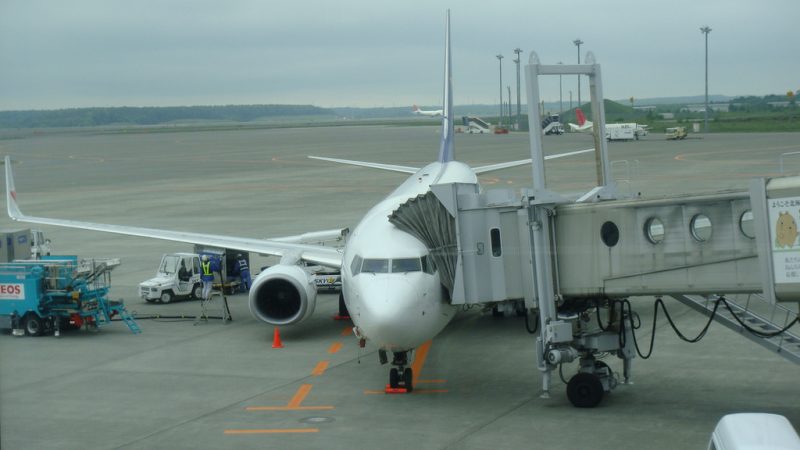 There are trains available from Chitose Airport Station to Sapporo station which takes about 40 minutes to reach and cost about 1070 yens. You can also reach the airport by bus and the main bus service providers are Hokkaido Chuo Bus, Hokkaido Kotsu, Hokuto Kotsu, Donan Bus and Atsuma Bus from different places near the Chitose Airport.

There are many hotels to stay near the Chitose Airport which are at a walking distance of few minutes from the airport at very cheap rates and serve the tourists with best facilities. Some famous hotels are Air Terminal Hotel, Hotel Grand Terrace, Hotel Route-Inn, Grand Hotel New Oji, Hotel Area One and Hotel Nidom. All these hotels provide relaxation and calmness to tourists who come to visit Sapporo. 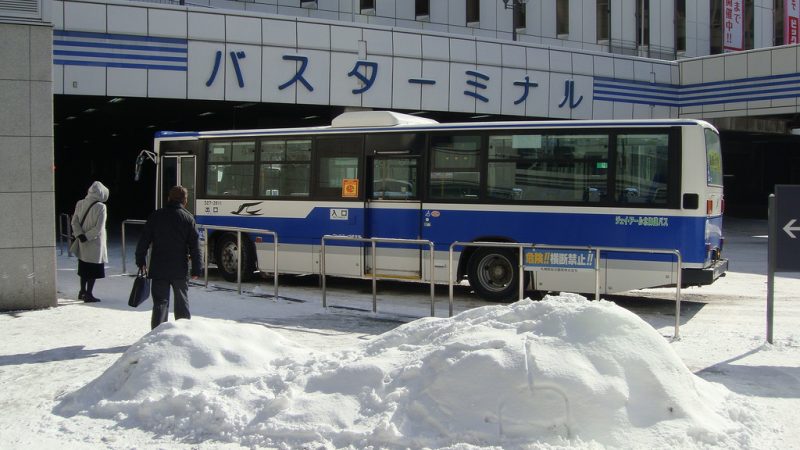 The main attractions near Chitose Airport are Ecorin village which is a theme park with beautiful outdoor and flowers, Murakami Ranch where you can see different varieties of cows and get to know about the value of food, National Park Resort to enjoy hot springs and beautiful waters of Lake Shikotsu, Chitose Salmon Aquarium where you can see Salmon fish and Chitose Outlet Mall Rera. All this can be viewed if you take a bus from bus station near the airport.

7 Things You Must Know About Hokkaido Cake