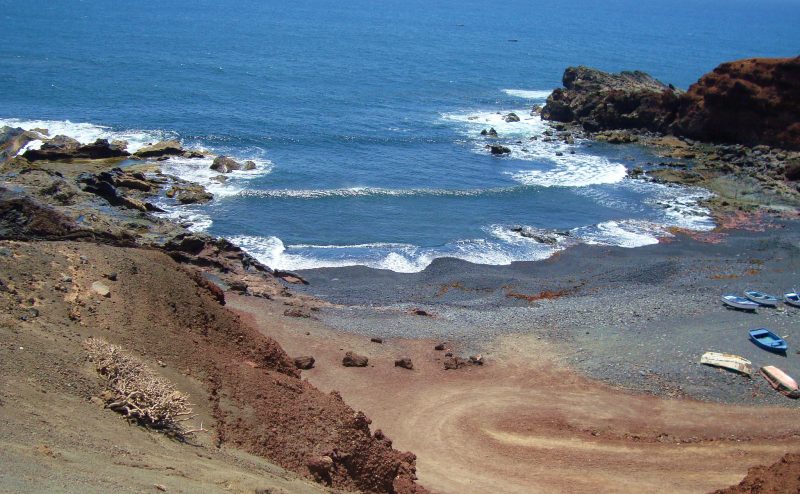 Source: wondering_child born to be wild

Lanzarote is an island located on the west coast of Africa on the water of the Atlantic Ocean. It has climate comprising warm weather that persists year round and a Luna landscape. Lanzarote’s preference by tourists as a destination is from its beaches and natural occurrences such as volcanoes as well as its unique flora and fauna in the Timanfaya National Park. A quick glimpse of what the Volcano is all about could prove quite vital for guests touring this blessed land.

Founded in the year 1974 to conserve the natural environment in Lanzarote, it covers an area of approximately fifty-one kilometer squared and in an enclosure of thirty kilometers. The Timanfaya National Park location is in southern parts of Lanzarote along the provinces of Tinajo and Yaiza. The volcanic features from the soil and mountains are the core reasons for visits to the park. 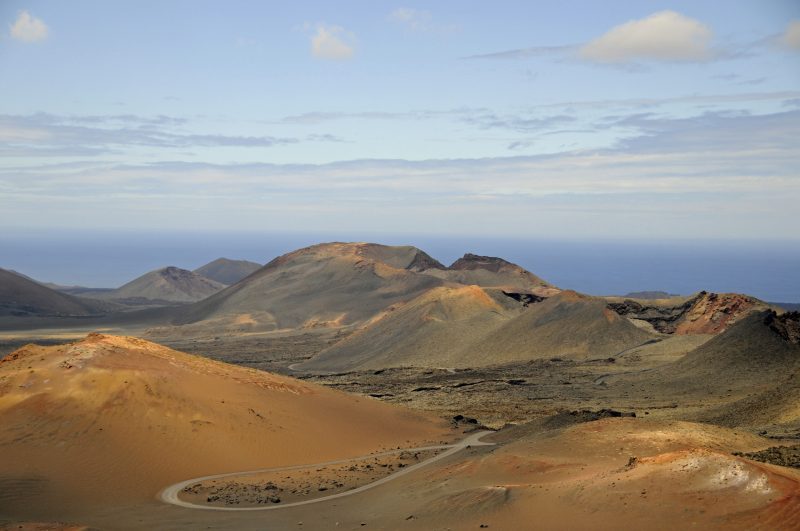 Timanfaya national park’s landscape is mainly hilly from the activities of the volcanic mountains. The area is covered mostly by volcanic cones and badlands with little elements of animal life including the geckos and Atlantic Lizards. The past volcanic eruptions were the main reason for the landscape in Lanzarote’s Timanfaya National Park. 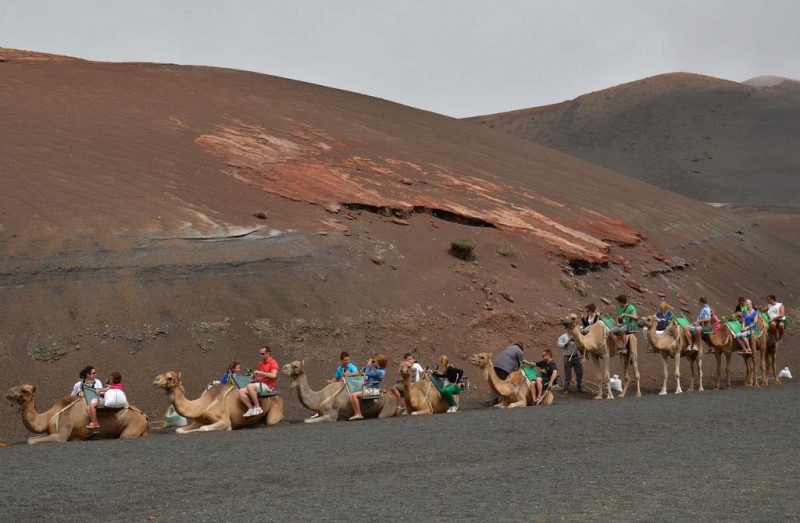 The Timanfaya National Park is a highly restricted area with only tourists allowed into the park. The strict laws regarding the Park are put in place to protect the natural resources from human destruction. The main means of transport to the Timanfaya National Park are by tour cars or coaches that have groups for expeditions and excursions. The coaches for the teams are preferential since they get advantages of not making the long queues and get near the volcanic mountains for a whole different experience. The number of roads in the park is a few. 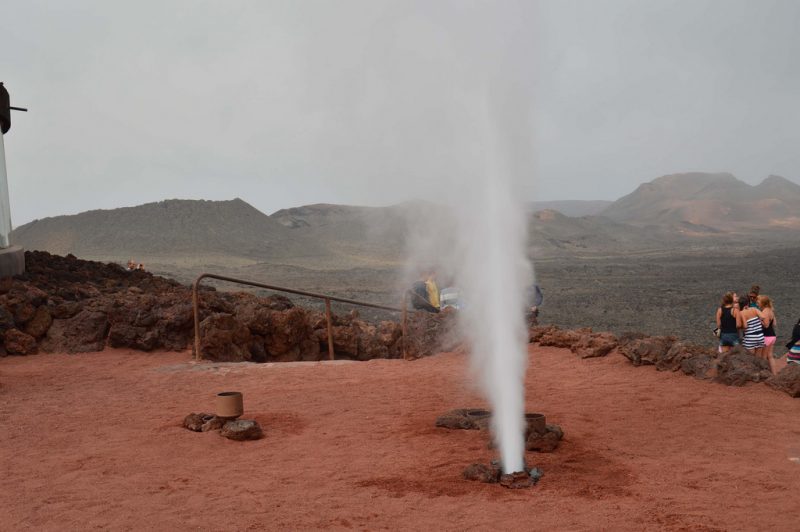 The Lanzarote volcano is dormant volcano after it experienced several volcanic outbreaks in the past. In the years 1730 up to 1736, there existed eruptions that occurred for six years though no death fatalities ever appeared on record. Several houses were said to be immersed in lava this period, and the economic effects were devastating. There was also a minor eruption in the year 1824 though it was big enough to go into history books. The account of the volcanic outbreaks in 1730 was recorded by Father Andres Lorenzo Curbelo, who was from Yaiza. An estimate of four cubic kilometers of lava has been registered in this period to have flowed.

The volcanoes in Timanfaya National Park had their eruptions lead to the creation of extraordinary features of all kinds. The eruptions in both periods stated resulted in the formation of cones. These are subtle hills at the side of mountains whose creation is by lava flowing through cracks on the mountain side. The cones formed are named as Tao, Tinguaton, and El Chinero. The presence of flowing lava felt in the Mountains creates temperatures of six hundred degrees centigrade on the surface ground.The most common feature of the mountains are the huge craters. 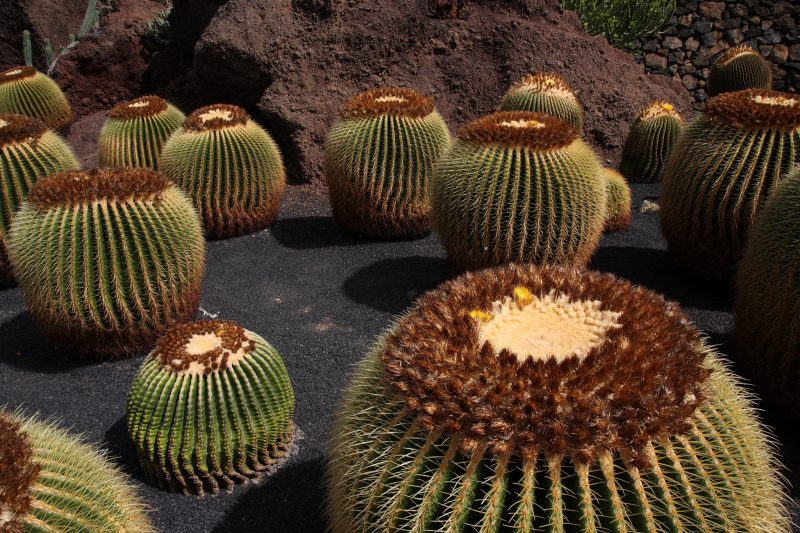 The activity of the Lanzarote volcano that included the flowing of lava over vast lands led to the cover of the rich volcanic soil covering the most area around the mountain. Several plant species that had earlier existed were destroyed by the lava from the mountain, and the land was scarce. Despite the bareness of the land, great cactus garden sprouted in the areas, and the Cesar Manrique cactus garden came into existence. The garden of cactus has a wide variety of plant and serves as a tourist destination for most biologists and tours. The cactus garden also offers a great view of the artificial freshwater lake in Lanzarote. 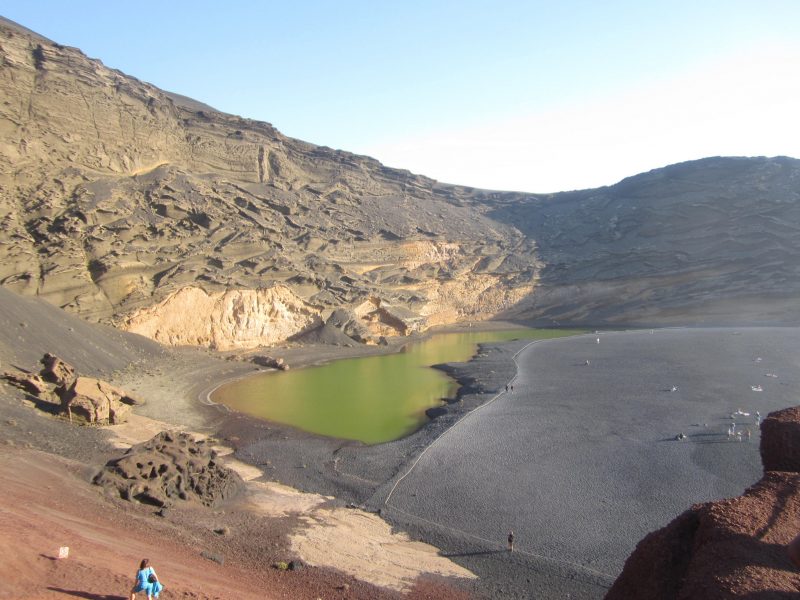 The eruptions from the volcanoes in Timanfaya National Park also led to the formation of outstanding beach on the western sides of Lanzarote. The El Golfo is a beach different from the others in that was covered by the volcanic rocks that are unique from others. Other features from volcanic activities are also visible. The beach can be accessed by local tour coaches or by hired cars. El Golfo is truly a great product from the volcanoes in Lanzarote. 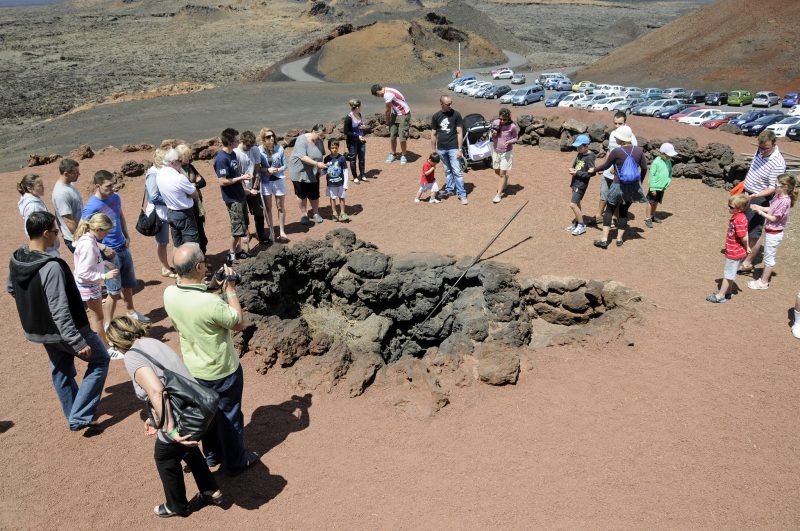 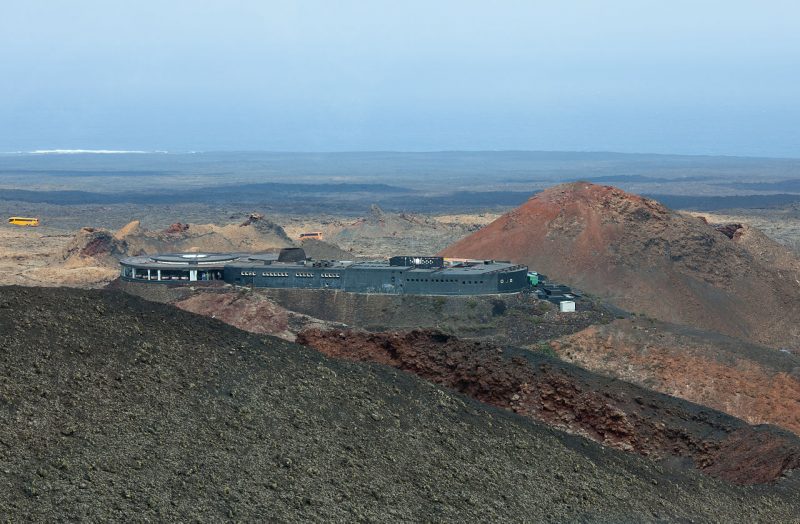 The restaurant del Diablo location on the Isolte de Hilario, which is a sightseeing place. The restaurant offers a chance to taste the local Canary dishes of the Lanzarote cuisine after a tiring day at the park. The heat from the underground in the Timanfaya National Park is used to cook the food. A memorable event is watching water gush out of the ground at the outside of the restaurant de Diablo. 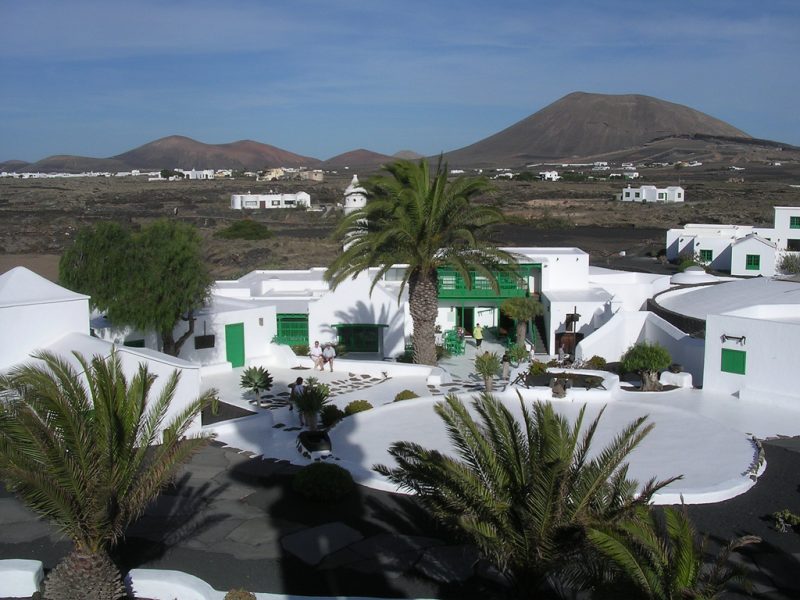 Casa Museo Del Campesino is a must visit place for someone who wants a brief history of the formation the Lanzarote Island as well as the local people’s culture. The museum is located on an old farm just outside the Timanfaya National Park and was designed and restored by Manrique. The museum is built from the local volcanic rocks and has got splendid translations in numerous languages on the various accounts written by the famous Father Andrez Curbelo precisely on the volcanic eruptions. It also has artifacts from the old times of the people in Lanzarote.

Timanfaya National Park volcanoes is a must visit for anyone touring Lanzarote to get a full experience of the history of Lanzarote.

10 Best Beaches You Must Go in Lanzarote