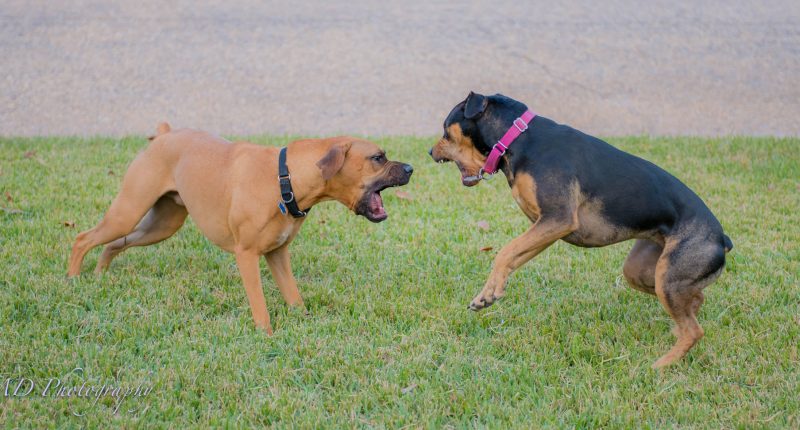 Cordoba fighting dog is a breed of a dog made to fight. The scientific name of this dog is Canis Lupus Familiaris. These breed is originated in Argentina.

Cordoba fighting dog is an aggressive kind of dog bred to fight. They don’t work in packs because more likely they will kill their pack than work with them. This is a kind of breed  people created to earn money from dog fighting.

Having this kind of breed is pretty useless to become a pet especially because it is designed to kill. No man would want some overly aggressive dog to be its pet which pretty much led to its extinction during the 20th century.

3. Male and female would rather fight than mate 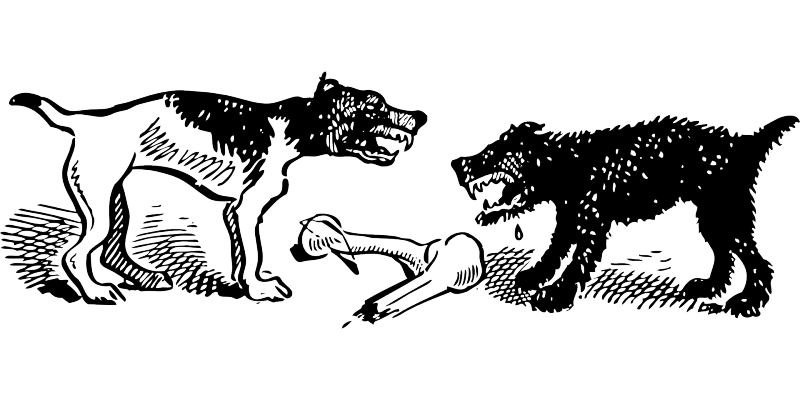 As we usually know, male and female dogs often mate when they interact each other especially it is their “hit” time of the year but these Cordoba fighting dogs would rather engage in a bloody combat than mate with each other.

The Cordoba fighting dog is a mixed breed of Bull Terrier, Mastiff and Bulldog. These breeds are still alive today and are also known to be aggressive kind of breed how much more if you breed them into one. Although, today breeding Cordoba Fighting dog is now illegal. 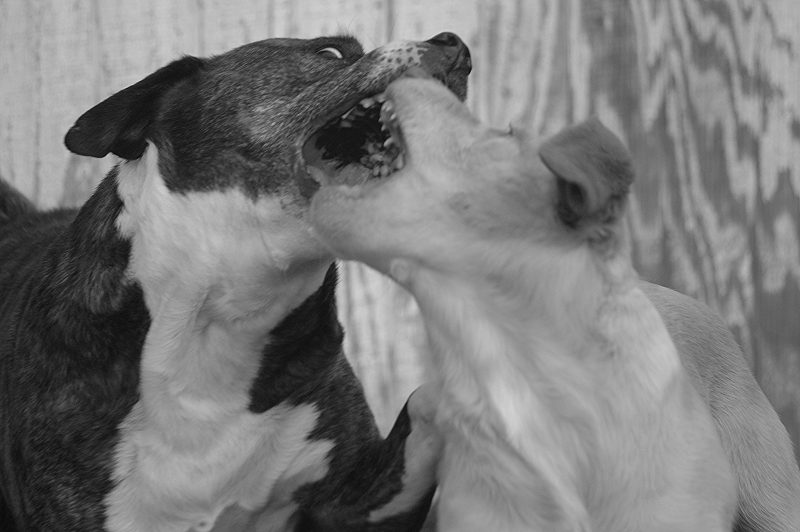 These dogs are breed to HUNT and to FIGHT. In which breeding is made difficult because of how aggressive they are and instead of mating with each other they will choose to fight. They have increased strength and stamina compared to regular dogs and they will surely fight until death.

6. It gained popularity in the 19th century 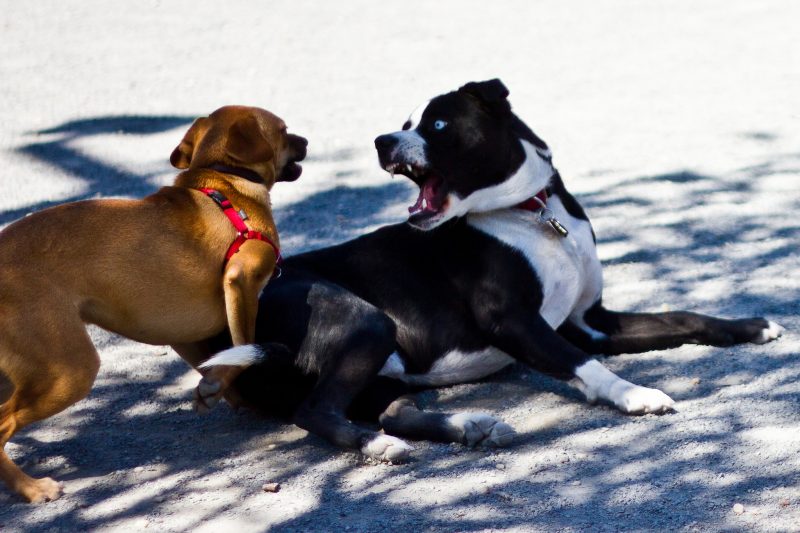 On the 19th century, dog fighting became popular around the world especially in Argentina, Spain. Then came the Cordoba fighting dog. But during the 20th century a law has been established that it became illegal to publicly or privately organise fights that can lead to death or harm of the animals.

7.  These dogs are given drugs

Cordoba fighting dogs has been given all sorts of drugs just to increase their strength and some testosterone, weight gain supplements and some cocaine. Which made them really aggressive and deadly as possible to be able to fight until death.

5 Things to Know about Cordoba Library