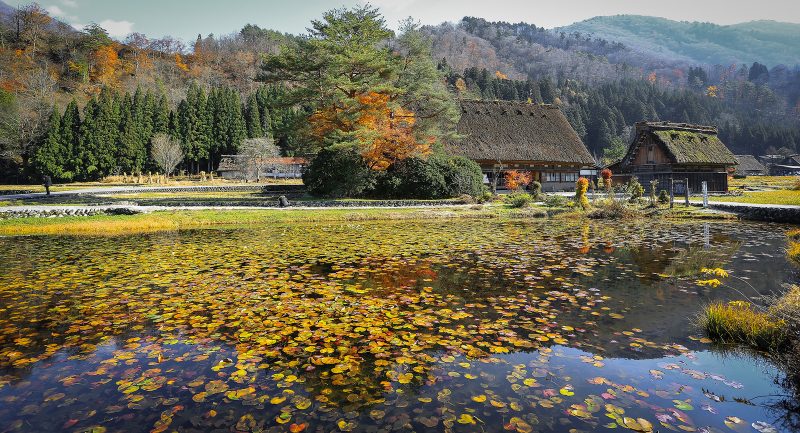 The remote villages of Shirakawa-Go and Gokayama are located at the Hida Island and it was registered as famous culture heritage sites in the year 1995. The scenery and location of these villages are very splendid and blending with nature of every season. One can enjoy fresh green leaves in the spring season, tinted leaves in autumn and snow in winters. The atmosphere surrounding these villages is like fairy-tale stories. Some reasons to visit these villages are given below

1. The unique structure of houses 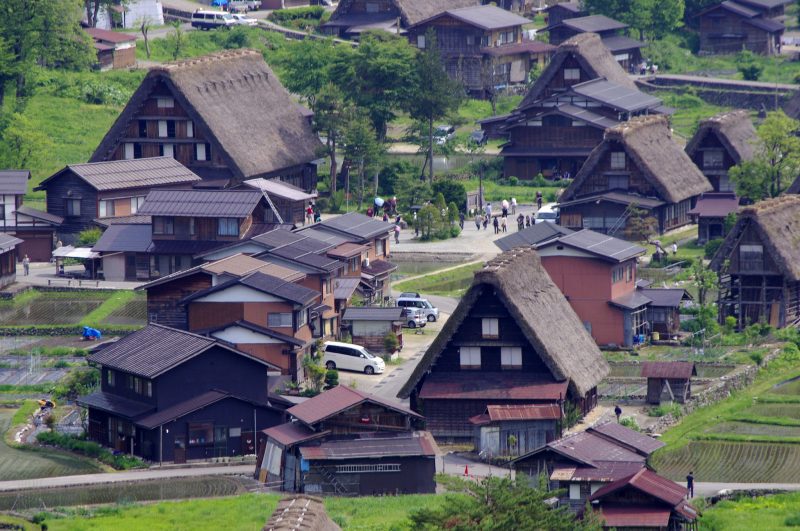 The houses in these villages are built in gassho-style and roofs of the houses are made in the shape of a triangle. The houses have three to four floors and on the top floors of the houses, the farmers of the villages raise silkworms. The slopes of the roofs are of 60 degrees so that heavy snow slides off quickly in winters.

The beautiful observatory at Ogimachi Castle is  a must visit  place where there are 59 houses located nearby each other. Two houses named as Wada House and Nagase House are open for general public and give a brief view of how people lived at these places in the past. This place provides the amazing view of gassho-styled houses and landscapes of the village 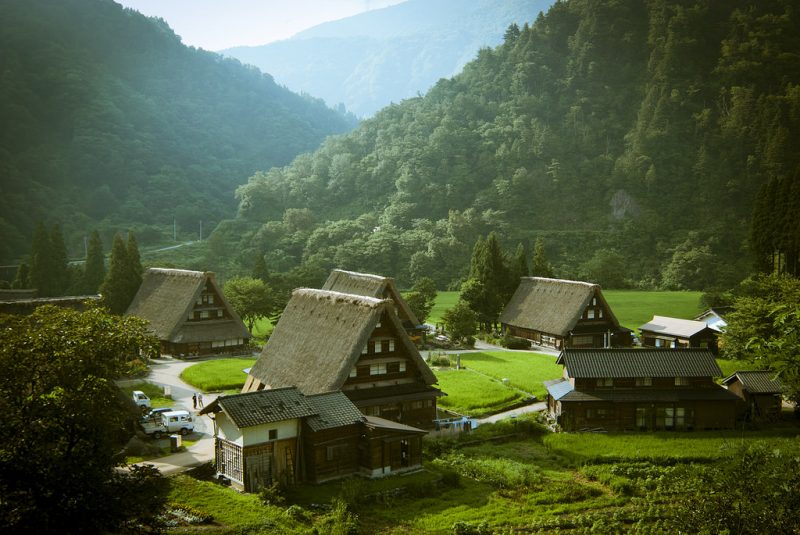 In Gokayama there are two villages named Ainokura Village and Suganuma Village where houses are located in the background of mountains. Two houses among these are built in Edo period and are must visit places. Other houses which are open to the general public are Murakami House, Haba House, Iwase House and many other similar houses which are important cultural assets of Japan.

4. Heavy snowfall in the winters

These villages witness a heavy snowfall in winters which is also a reason to visit these places of Japan. The climate is humid continental rest of the year and the snowfall of these villages is famous all over the world. There is average rainfall of 10 meters in these villages and snow banks are made of snow of about 2 meters tall. The climate of the villages attracts a large number of tourists every year in winters.

5. Other Attractions of villages 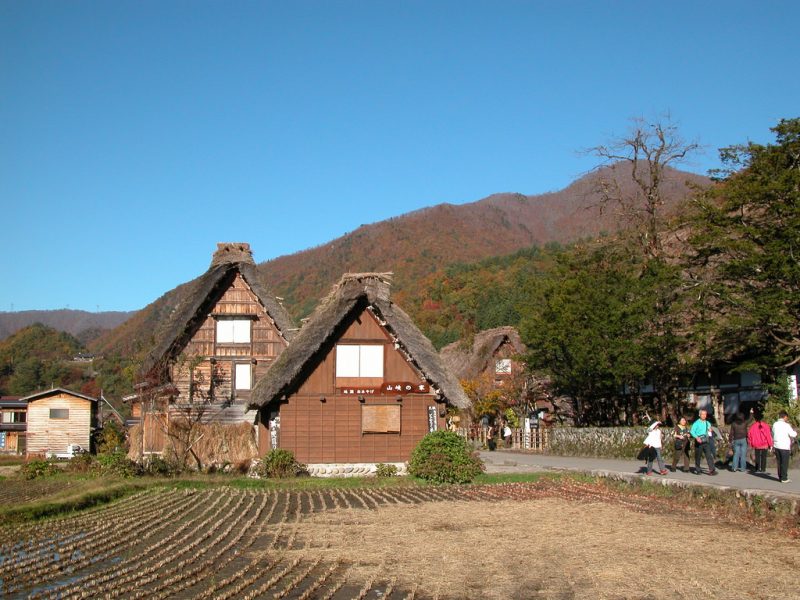 These villages are designated as world heritage sites by UNESCO and there are many other attractions which are also reason to visit these villages. Shirakawa-Go onsen which is designated as national recuperation Onsen is top among these attractions. Some other places are Miboro Dam located at Lake Miboro, Hida Tunnel, Hakusan Rindo which is famous hiking path, Amau Pass, and Shirakawa Hachiman Shrine.

6. The Authenticity of the villages 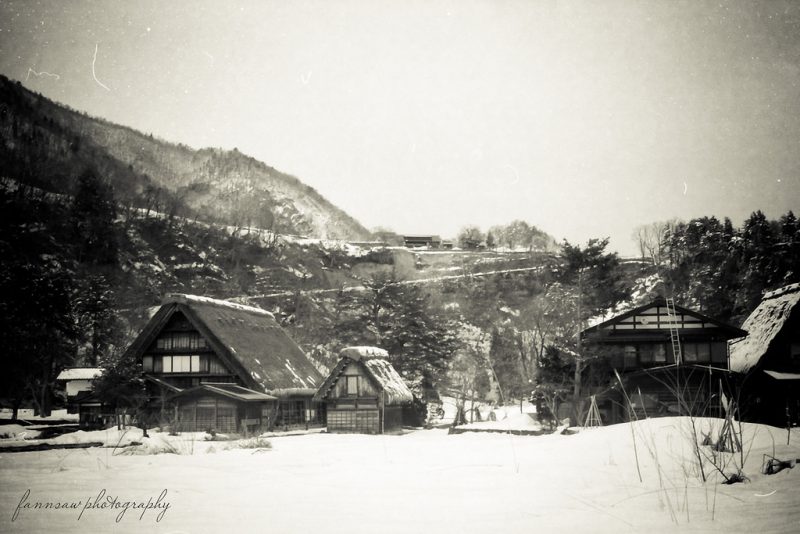 The villages are important from historical point of view and were originated in the 11th century. As far as the setting, functions, and traditional management is concerned high level of authenticity is maintained in order to protect the traditional wooden structure and design of the houses. The people of villages have tried their level best to maintain thatched roof structure of these houses but efforts are being made by the government also for adopting restoration practices and principles.

Another attraction and worth seeing a place of these villages is the famous Buddhist temple, Myozenji Temple. Every building of the temple is made in gassho-zukuri style. The building has a hall made of wood of zelkova tree and Temple Shora Gate which is made by beautiful designs. The priest quarters in the temple are also made of gassho-zukuri style. The temple is considered as one of the unique temples in Japan made of thatched roof.

7 Restaurants to Go in Toyama

10 Places to Go Shopping in Toyama

10 Nightlife Activities to Enjoy in Toyama