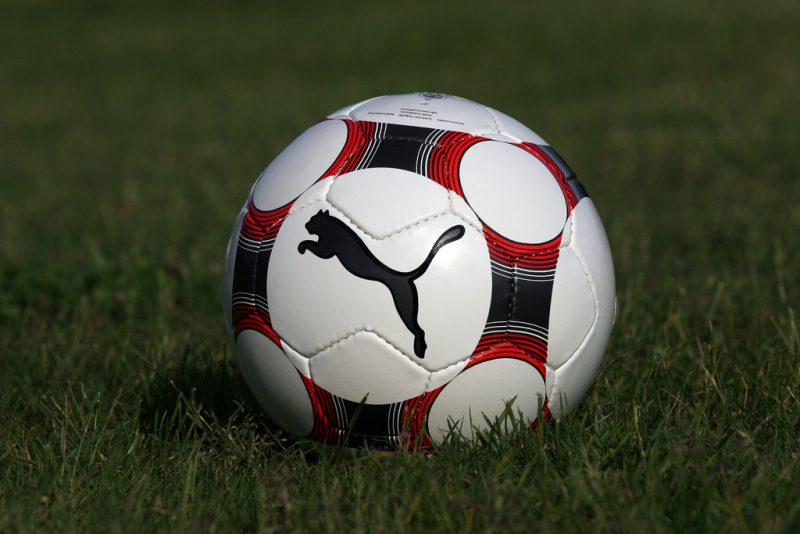 Granada CF or Granada Club de Fútbol is a football club from Granada, Andalusia that is currently playing in La Primera or The First Division in Spain. It is one of the most well-known football clubs from that region and it has a long and successful history.

As we have previously mentioned, Granada CF has a long history. It was founded in 1931 so it celebrated its 85th birthday this year. Back then it was known as Recreativo de Granada. They were immediately off to a great start because they won their first game ever against Deportivo Jaén.

The first goal ever for Granada CF was scored by Antonio Bombillar. He then continued to be one of the star players on this team in the upcoming season of 1931-32 when Granada CF achieved their first large success and won Tercera Regional, which is a highly regarded regional championship.

Granada CF plays the home matches at the Estadio Nuevo Los Cármenes which is located in the southern part of Granada. This stadium was opened in 1995 and it has been their home turf ever since then. Granada CF played its first match on this stadium against Real Betis back in August of 1995.

Red and white are the official colors of this club, even though blue is often included in their kits because it was one of the original colors of this club. Their jerseys are striped. Vertical stripes were used until 1970s when it was decided that they will be sticking to the horizontal ones from now on.

Granada CF team has a couple of nicknames. Some of them are Nazaríes (Nasrids), El Graná, El 5001, and Filipinos. Nasrids is their most commonly used nickname and it represents the Nasrid Dynasty that ruled the area of Granada back in 13th to 15th century. They were the ones to build the famous Alhambra Palace.

Derby of eastern Andalusia is the ongoing rivalry between Granada CF and Málaga CF. The first derby was played back in 1933 and ever since then, the games between these two clubs are a treat for all fans. When we take a look at the statistics, Granada CF is currently in the lead with thirty wins, but Málaga CF is close behind with the total of twenty-seven.

Numerous football players came and went during the long history of Granada CF. The fans had a chance to see some of the very talented footballers play for their team. Some of the most famous ones include Yacine Brahimi who currently plays for Porto and Allan Nyom who is in Watford at the moment.

Every large football club has a B team and Granada CF is no different. Their B team consists of players who are fighting for a spot in the first team and the ones who moved up from the youth program. They are currently a part of Segunda B league and they are consistently good.

Female football is becoming more and more popular in Europe, so it comes as no surprise that Granada CF has a successful ladies team. As a matter of fact, they are focusing on truly developing the female football team and have an excellent youth program that is open for all girls that are interested in playing football.

Granada CF didn’t forget the slightly older football players who are still passionate about this sport. Granada CF Veterans consists of stars who used to play for this club and they often attend charity matches, as well as friendlies with other veteran clubs from the country or the rest of the Europe.

Besides an excellent online store, Granada CF fans can get their equipment at two actual shops located at the Estadio Nuevo Los Cármenes and downtown Granada. There you will find everything you need: from the newest jerseys, to scarfs, mugs, and keychains. The store has it all and the prices are not extremely high.

12. They played in various leagues

Granada CF started out in the Regional league, but soon enough moved on to Tercera Division, and later on got up to Segunda Division B and Segunda Division. They played in La Liga for twenty-three seasons and they are still in the highest ranked competition in Spain holding their spot securely.

The first squad of Granada CF is a mix of Spanish footballers and international players from all around the globe. They are very proud of their diversity and often scout for talented players anywhere in the world. Plenty of outstanding footballers who played for Granada CF moved on to more famous European football clubs after a couple of seasons in Granada.

Granada CF never won Copa del Rey but they were the runner ups in the season of 1958-59. It is one of the titles they really want to achieve and they do their best every season in order to reach the finals. However, it has eluded them so far. Hopefully, the next season will be more successful for them in terms of reaching the final game.

Granada CF is currently owned by Jian Lizhang. He is a Chinese businessman who really invests in the club, so we are sure that Granada CF will achieve even better results in the upcoming season, especially with the help of the current manager Paco Jemez who is the former Spanish football player.

Granada CF can look forward to the next season because we are sure they will be really successful in the new campaign. It is a club that plays excellent football and they can always surprise even the biggest clubs in Spain. So if you happen to be in Granada during one of their games, make sure you get the ticket and head out to Estadio Nuevo Los Cármenes.

20 Things To Do in Granada

Going to Cordoba or Granada? 7 Comparisons