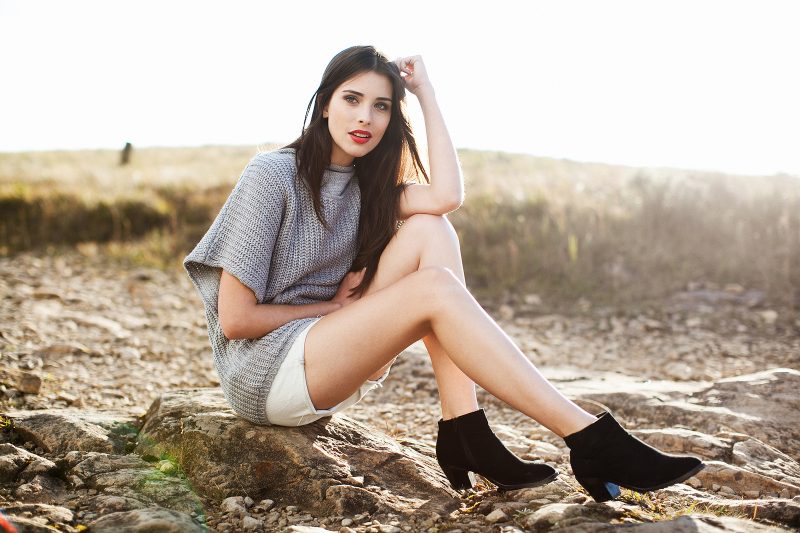 With the growing economy of Brazil, the fashion industry here is having a big increase. One may believe that Brazil’s fashion cannot grow beyond the Havaianas, but let’s dig out some of Brazil’s talented fashion brands. These brands are not only flourishing in their own country but also internationally.

Oskelen was established in 1989 by Oskar Metsavat in Rio de Janeiro. It is a luxury fashion brand that began as a sports-themed fashion line. It was later marketed as a fashion label that focused heavily on luxury. Their popular ready-to-wear lines are known around the globe for their modern design, special textures, and quality materials.  They have been featured in Sao Paolo Fashion Week in 2003 and recently in New York at the Mercedes-Benz Fashion Week. 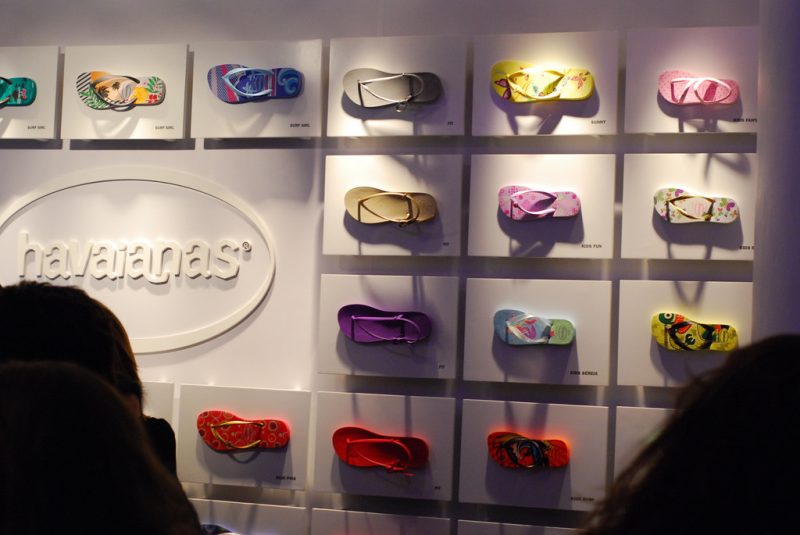 Havaianas are recognized as one of the biggest brands in Brazil and also worldwide. It was started by Robert Fraser in 1962. His inspiration came from the Japanese zori slippers. It is one of the biggest brands that come out of Brazil, owned and manufactured by Alpargatas a Brazilian company. It’s known for its simple, quality flip flop sandals that bring out the lively culture and colors of Hawaii.

This is a high-end fashion company that makes clothing and accessories for both men and women. It has outlets in 31 countries like France, Switzerland, Saudi Arabia and more. Their Fashion line focuses on footwear, denim, sportswear and hip hop themes for both sexes. Well-known celebrities like Paul Walker, Caroline Francischini, and Robert Hilbert have been headlined I their runway shows and campaigns. 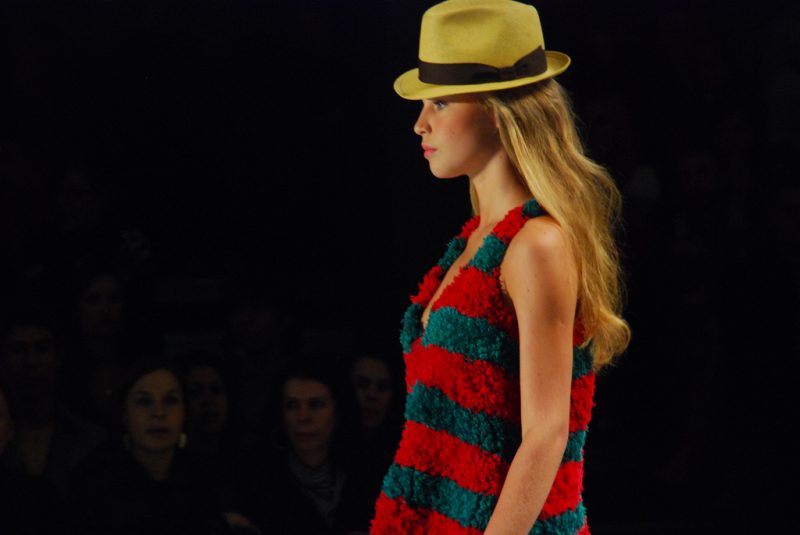 Ellus is a Brazilian owned brand that was established in 1972 and it has more than 40 years since conceptualization. Besides being famous, it is one of the most expensive brands in Brazil others call it a luxurious denim company. It is one of the few brands that deal with elusive Jeanswear that fit both male and female sexes. It always meets the expectations of its clients by creating sexy and sensible fashion attire. It has an outlet in Chile, Japan, Switzerland, and U.A.E.

Forum is a Brazilian brand that was launched in 1881 in Sao Paolo. It is well-known for its stylish night gowns and top-quality denim. Tufi Duek is the designer for this successful fashion brand that has been on the market for about 30 years. It is the first Brazilian brand in the globe to design and produce men’s stretch jeans but it was initially started for women’s fashion.

Alexandre Herchcovitch is known for his avant-garde take on fashion. His skull prints were very popular among the youths in the 90s. He has participated in Paris fashion week, New York, Sao Paulo and London runway shows. His talent was motivated by his mother Regina, who instructed his to model and sew since he was young and he quickly, became her personal stylist in his teen years. His mother has modeled his designs and promoted them in parties herself. In 2014 he produced a very stunning ready-to-wear collection with good precision lace-work.

Being the son of Brazil’s top designers, Reinaldo Lourenco and Gloria Coelho, Pedro Lourenco has stood on his own. He entered the Brazilian fashion world at a young age of 7 and 10 years and had a collection by the time he was 12. He retired in 2006 to finish his studies and he is now back in the big game in partnership with MAC cosmetics.

Carlos Miele is known to be a self-trained fashion designer with two clothing labels – ‘Carlos Miele’ and ‘Miele’s’. He has retails in over 30 countries around the globe with a collection that embodies the Brazilian spirit with a touch of femininity. He specializes in the complexity of the structure, quality, and mutability of the fabric used. With these sensual and clinging materials, his ready-to-wear collections have gained popularity In Sao Paulo, New York, and Paris.

Grendene is a major competitor to the Brazilian giant Havaianas. It is a footwear fashion line that was started by Giselle Bundchen in partnership with Grendene in 2002. It began as wine producer before leaping into the footwear market. They began the plastic sandals known as, the ‘Melisa’.

This is one of the top brands that specialize in surfing sportswear and other style merchandises. They also deal with accessories, clothes, and sunglasses. The name Mormaii was created as a mix of the owners’ nicknames, Morango (Marco Aurelio Raymond) and the wife’s’ name Maria with Hawaii at the end.

This brand falls under the company that houses other big Brazilian brands like Forum and Colcci. The company is also known as an AMC Group. Their clothes are more of outstanding street hipsters. Their theme mood always changes every season they run their campaigns though they are more of hipsters related.

Reinaldo Lourenco showcases his 2 collections at Sao Paulo Fashion week and has a strong presence in the US, UK, Japan, and France. Hs collections comprise of metallic and sharp tailored appearances are showcased every year.  He was married to Gloria Coelho and had a son, Pedro who is also a designer.

With a strong design background, Ronaldo Fraga’s collection was nominated for the best collection in 2002. He also has a headgear collection known as the Central Saint Martin’s. He produces hats with his brother on retail in Camden Town. His spring/summer collection showcased at the Sao Paulo Fashion Week in mainly influenced by soccer/football. His small hat collection is famous for its street culture in London

Are you a woman of class, confidence, independent, and sophisticated, Gloria Coelho is the designer for you? She is one of the known and respected names in Brazil fashion world. Her clothe line represent more than just style and design.

Barbara Casasola is known to have an impressive start. Being a Brazilian born designer, graduated top of her class at institute Marangoni, Milan she was taken up by Roberto Cavalli to work in Florence as an assistant designer for the women’s main collection. After a few years of experience and doing consultation in major fashion houses in Paris, she started her debut catwalk collection at the white cube in 2013 in London. In 2014 she received a Guest Women’s Designer award at Pitto Uomo and she continues to showcase her clean lines through impressive textile creations.

Most people know that Brazil is an awesome country of incredible beaches, lively carnival extravaganzas, and good football. These things make Brazil a good tourist destination but let’s not forget Brazils Fashion scene is hot.