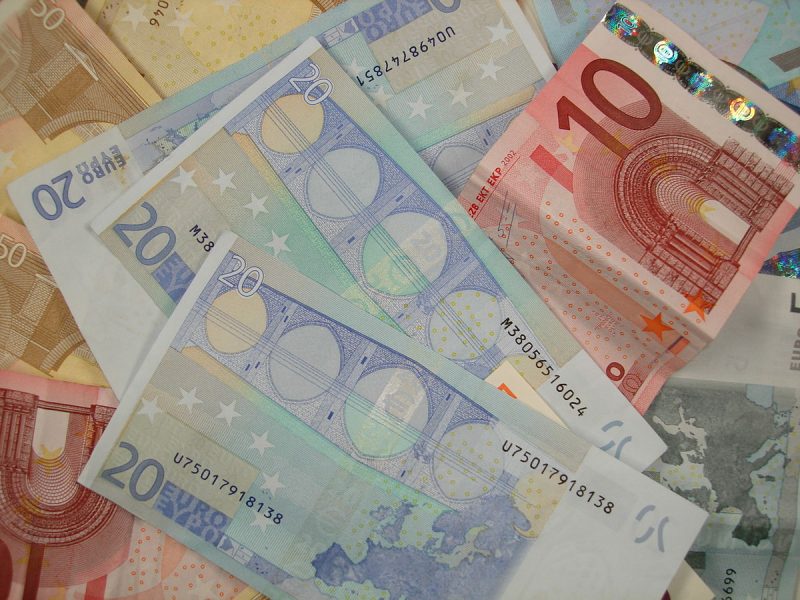 Spain is in the European Union and lies in the ‘Euro Region’. This implies that the country has Euro as its currency, making it similar to almost all countries in the EU. Before you visit this splendid country, you must have a general know-how of its currency (especially if you do not live in an ‘EU member’ country). The information given below can help you out with that. 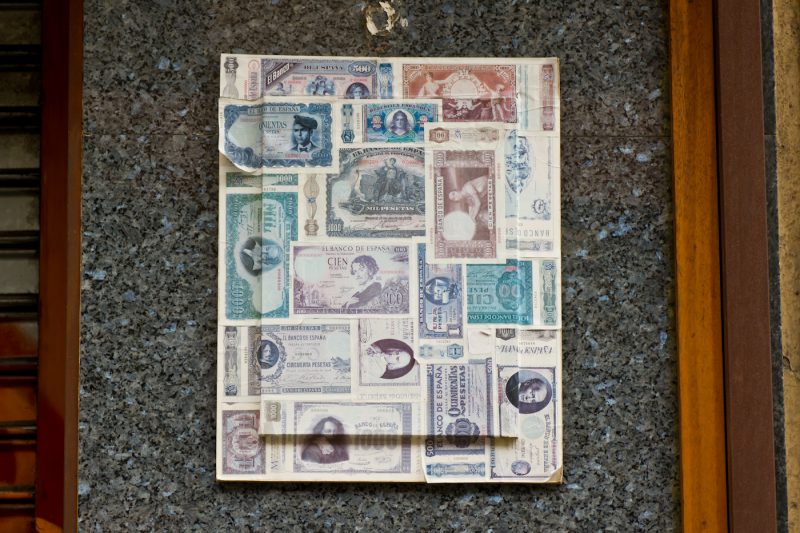 Before the introduction of the Euro, Peseta was the currency used in Spain. It was introduced in 1869 following the addition of Spain in the Latin Monetary Union in 1868. The Peseta consisted of one hundred centimos or four reales. Peseta was designed to be equal to four and a half grams of silver or around 0.29 grams of gold. 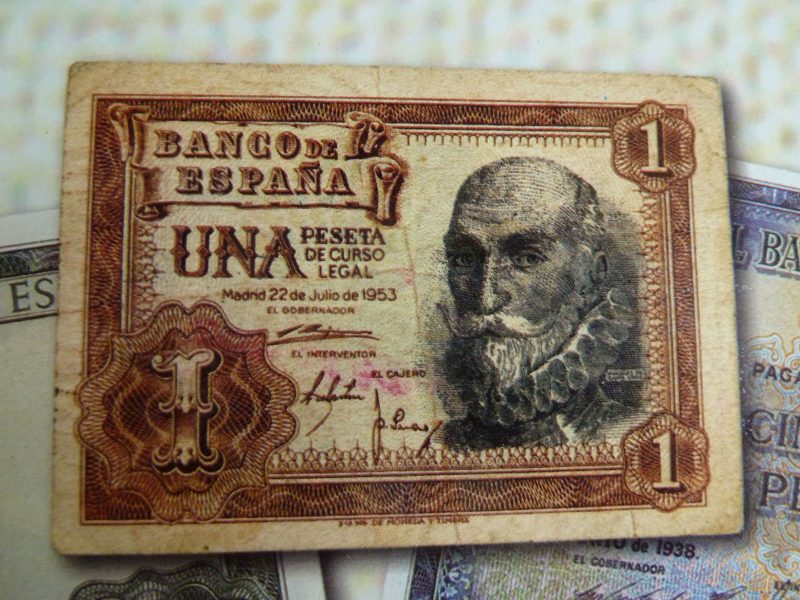 Peseta was used in the form of coins initially. Coins were made from a variety of materials such as Iron, Copper, Aluminum, Cupronickel, Brass and Aluminum-bronze. The composition varied from different eras as new rulers brought with them new coins. Coins included 1,2,5,10,20 and 50 Centimos, as well as 1,2 and 5 Pesetas initially. More coins were introduced later. 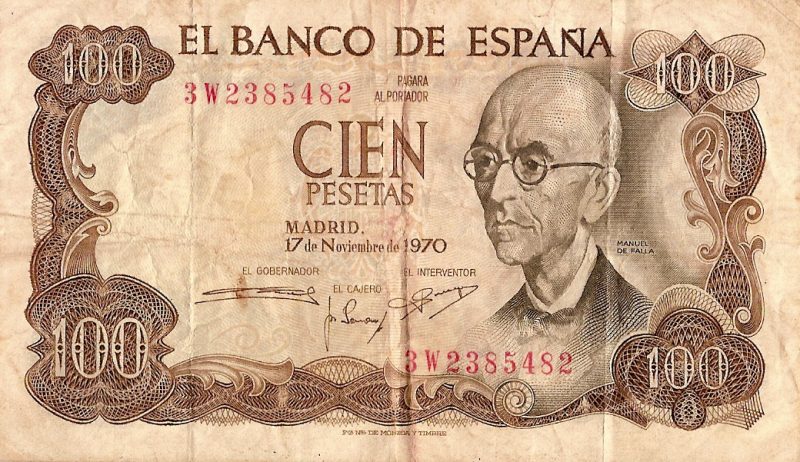 4. Introduction of the Euro 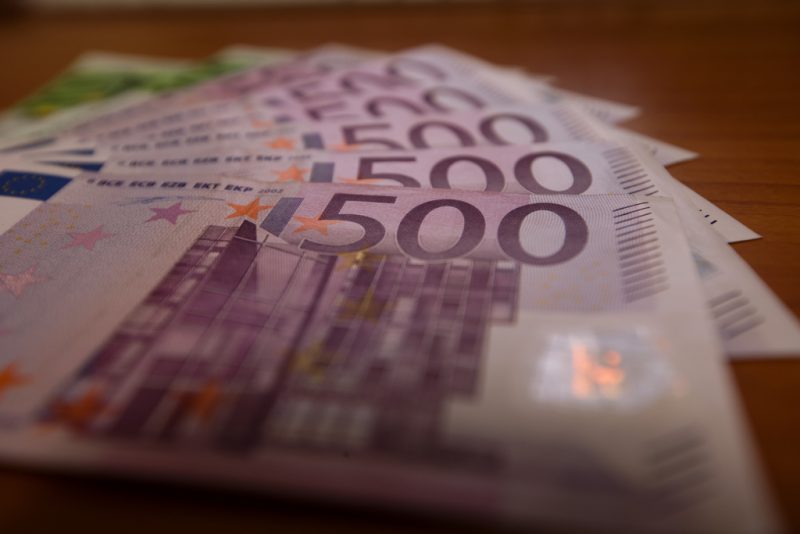 The adoption of a single country for all European countries was a major topic of concern among the European leaders for a lot of time, but it was not until 1991 that some real efforts started being made to bring this currency into reality. The events which followed are known as the economic convergence. The Euro was introduced in 1999. 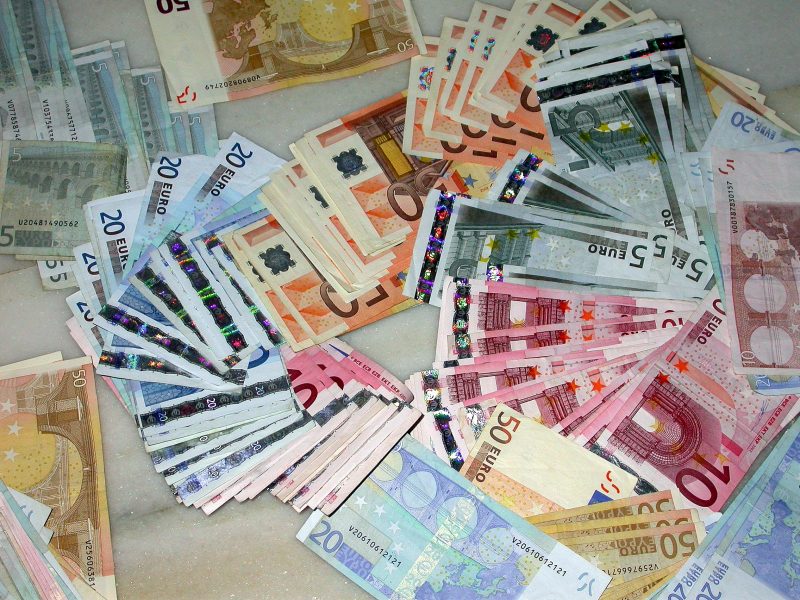 When it was first introduced in 1999, the Euro was used only in electronic transfers. It was only in 2002 that Euro coins came into circulation among the public in Spain, as well as other countries. Gradually all the older currencies were collected by shops and banks and were removed, leaving Euro as the only currency in Spain!

6. Central Bank for the Euro 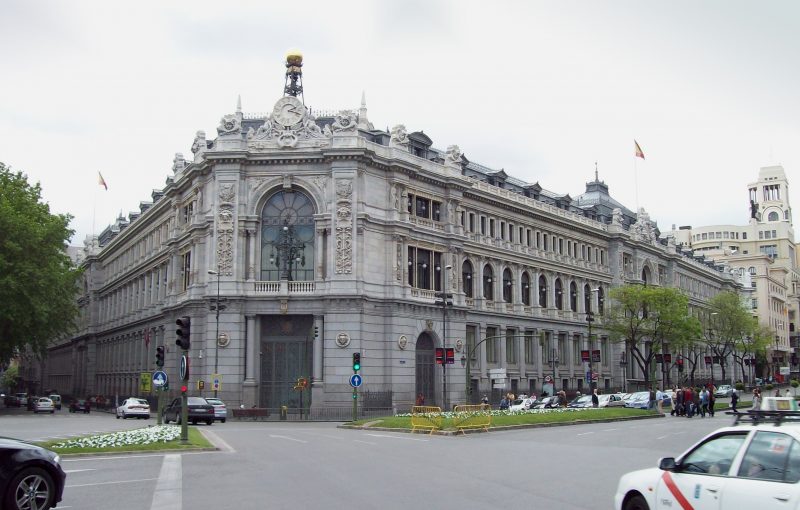 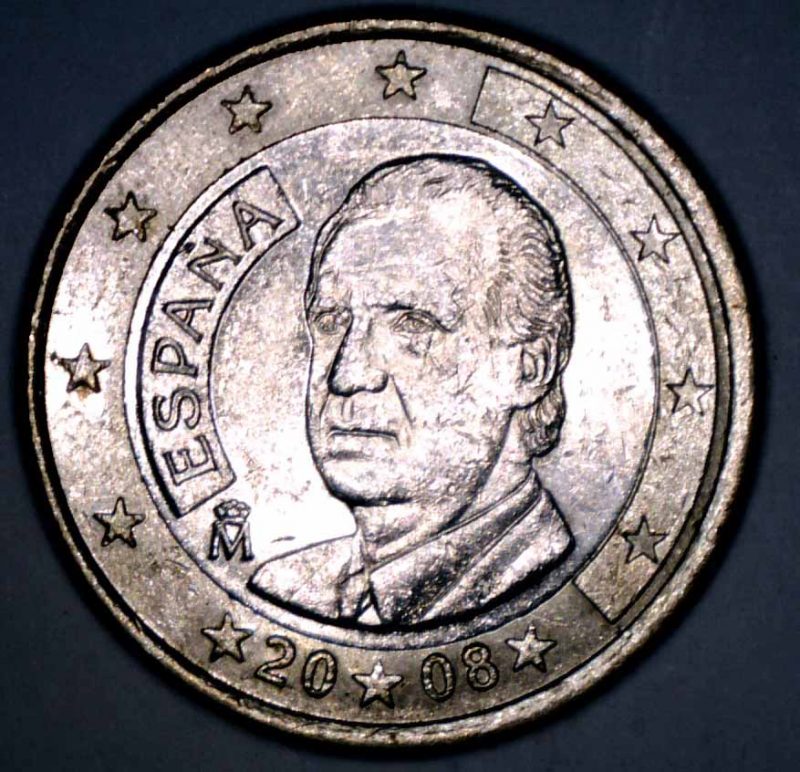 At present, eight euro coins are in circulation. Each one has a map of Europe on the backside and the ones in Spain have a different design on the front side as compared to other countries. However, all coins have 12 stars, year in which the coin was issued, as well as the initials of the engraver on their front side. 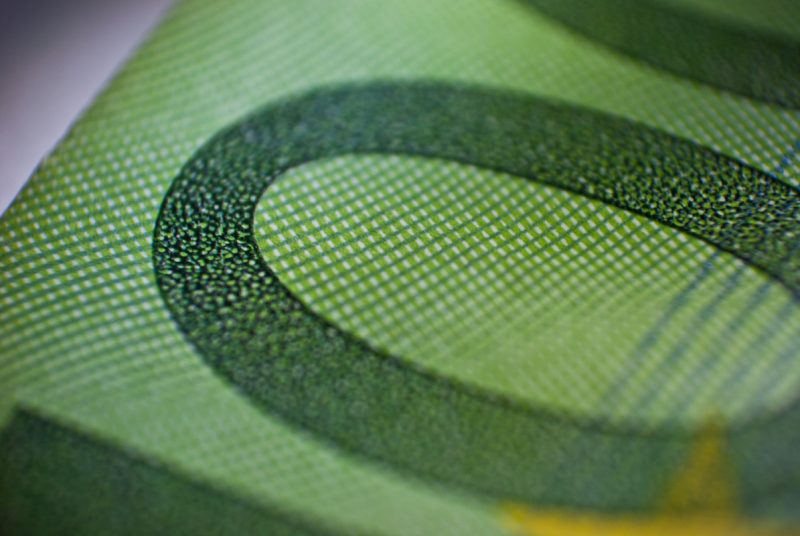 Many features to do with security have been implanted in euro coins to prevent counterfeiting. All the coins have complex and machine-readable security features. Apart from that, the composition of coins also helps in maintaining security. Some coins are made of unique alloys while others have complex techniques involved in their creation.

Euro coins also have certain special features in order to help blind people in identifying and distinguishing them. The weight of the coins is important in helping out the blind. The size, as well as shape or edge markings can be helpful too. For those who have a weak eyesight, color differences can play a helpful role. 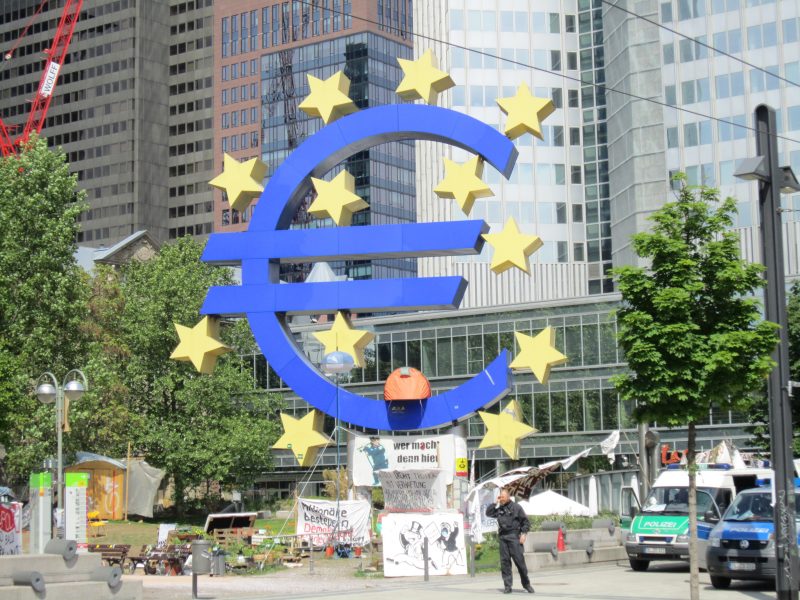 The Euro symbol consists of a bent (or curved) ‘E’ with two lines across it. The ‘E’ thought to represent the first letter of the word ‘Europe’ and the two lines show the stability of the currency. It was chosen by the European Commission as the sign for the new currency. 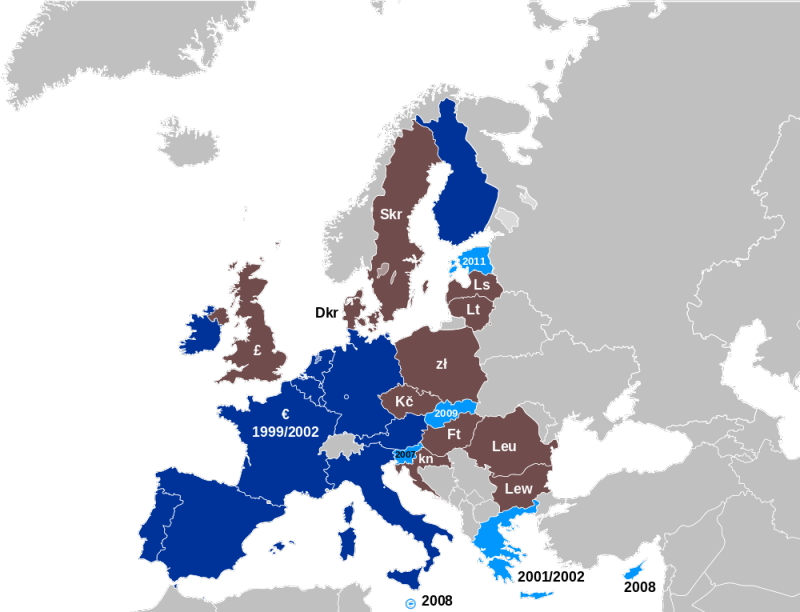 The Eurozone comprises of the nations of the European Union that have Euro as their currency. When the Euro was introduced, there were only twelve countries in the Eurozone, but the region has continued to extend since that time and has more than sixteen countries in it at present and more are expected to join it in the future. 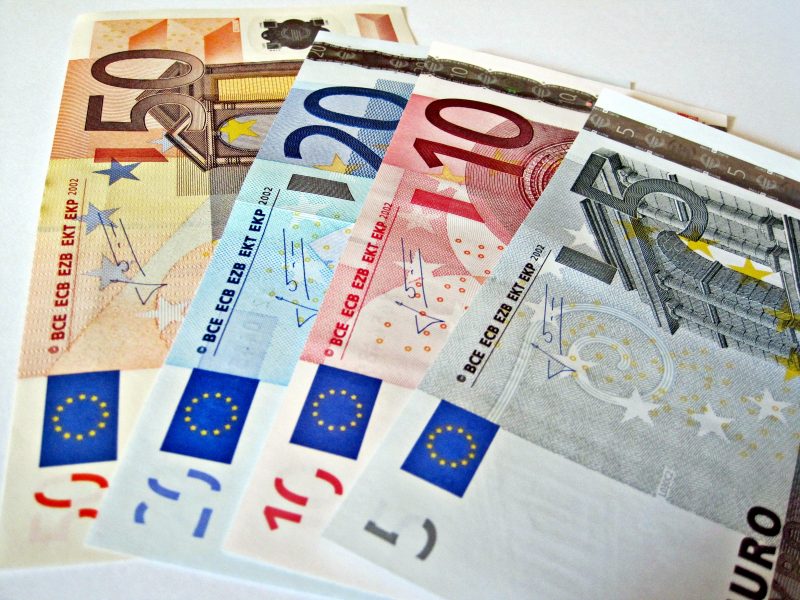 Euro Banknotes were released along with coins. There are seven different notes, namely: 5, 10, 20, 50, 100, 200 and 500 Euro notes. Each type of notes has a different size and color, as well as a unique design, comprising of features common in European architecture. The back side has bridges, while gateways or windows are present on the front. 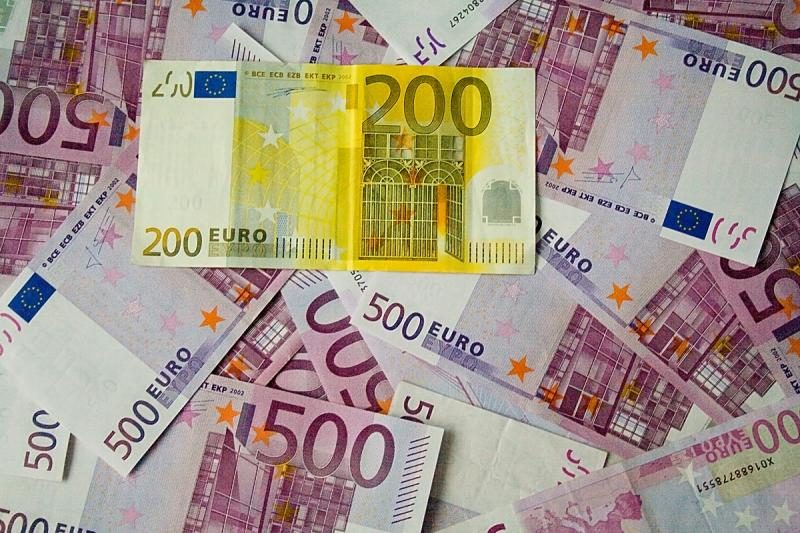 The initial series comprises of the notes that were released with the launch of the Euro to the introduction of the Europa series. Features include the flag of EU, map of Europe, the sign of the president of the ECB at the time of publishing, ‘Euro’ written in Latin and Greek and 12 stars. 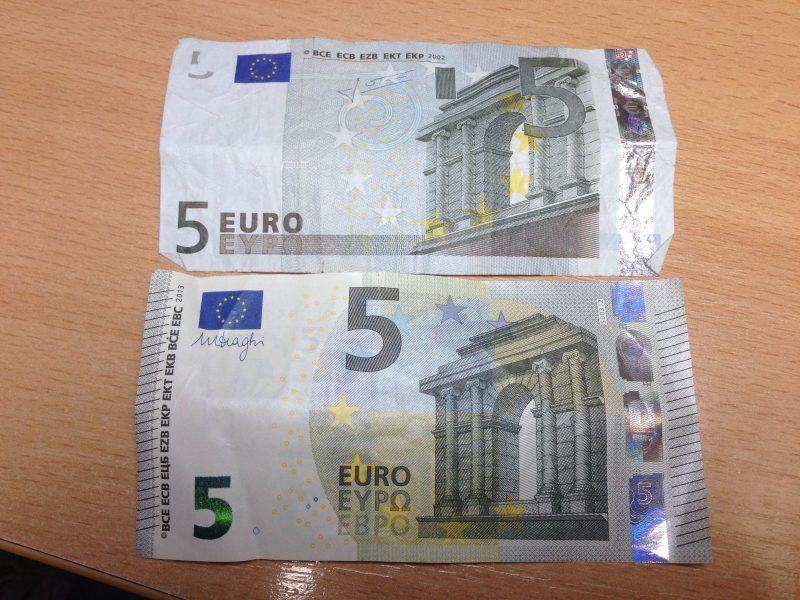 The Europa series is a newer series of Euro notes. It is quite similar to the first series, except that no 500 Euro note would be launched in it and the name ‘Euro’ was written in a third script as well, the Cyrillic script. The 100 and 200 Euro notes of this series have not been launched yet. 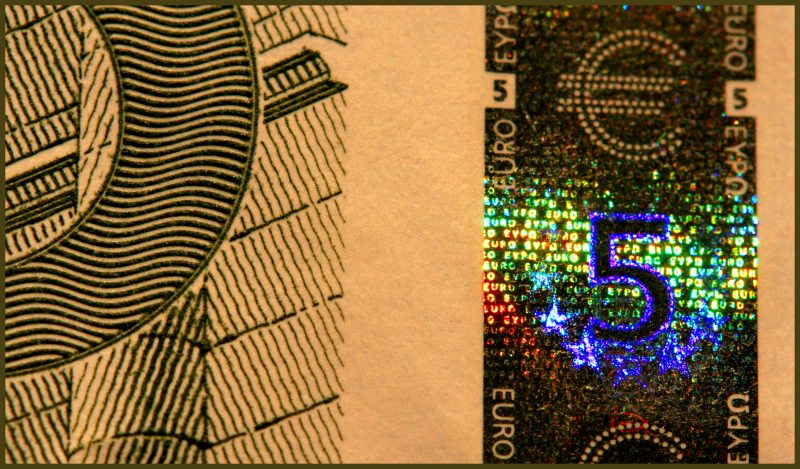 The currency used in Spain is the Euro- a currency which has an interesting history and some amazing features incorporated in its coins and banknotes. Before visiting the country, it is advisable for you to have some knowledge regarding its currency and the above-mentioned points may help you out with this matter.

10 Things to Know about Estepona Palace

15 Things to Know about Tenerife Airport

15 Things to Know about Sevilla CF