Source:Abi Skipp
California’s second busiest airport, the San Francisco International Airport is one of the greatest airports you will come across in the United States. Built in 1927,it is located around 13 miles to the south of downtown San Francisco and offers flights across North America as well as Asia and Europe. With a large number of flights operating out of here daily as well as a huge fleet of aircraft, San Francisco airport is definitely one place you must know more about. Let us take a look at 15 different things that you should know about this magnificent airport.

1.One of the busiest airports across the globe 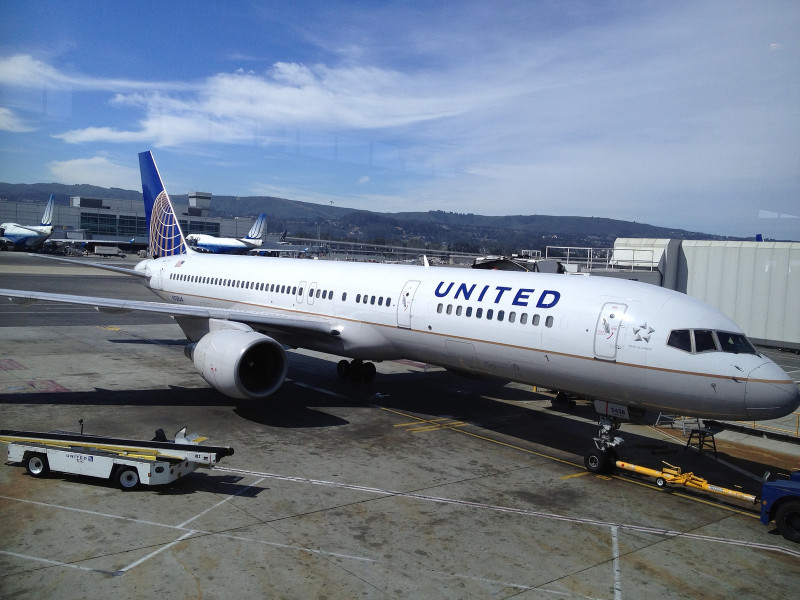 San Francisco Airport is the 25th busiest airport across the globe and is the United States’ seventh busiest airport. Over 45 million people travel in and out of this grand airport on a daily basis. It is also the primary hub for Virgin Atlantic and United Airlines flights. 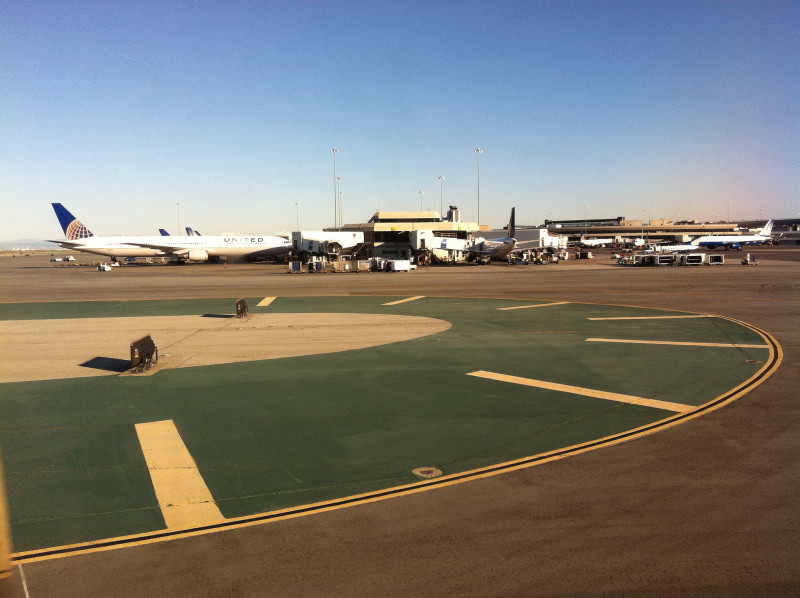 The San Francisco International Airport has 4 terminals based on a centralized terminal layout where there are 7 circular concourses surrounding the transport facilities and parking area. There are 3 domestic terminals and one international terminal in this airport. 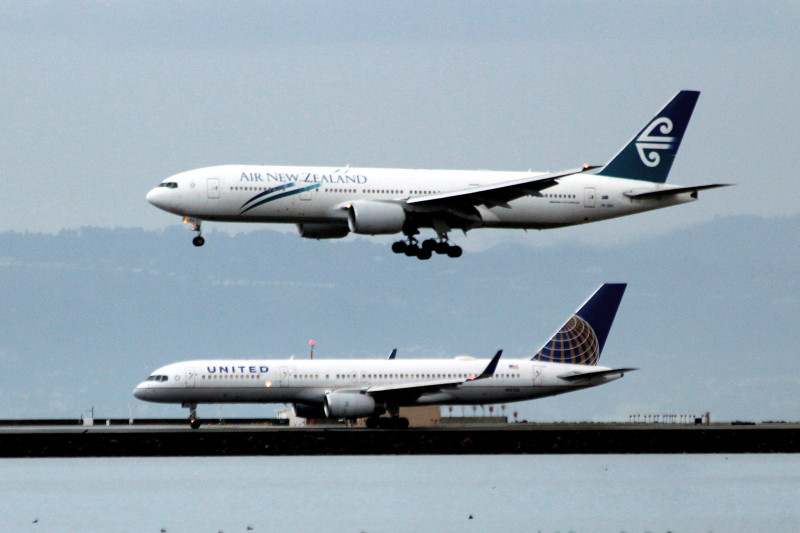 4.Getting to the city center 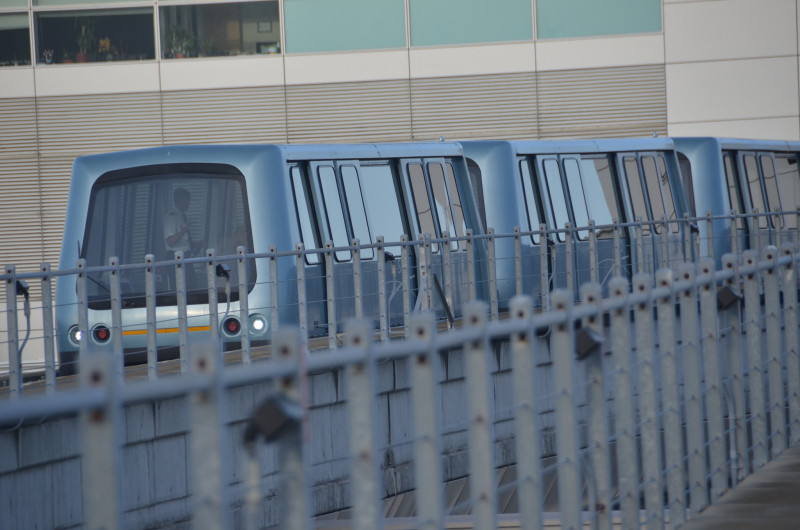 You can easily get to the city center by taking an AirTrain from any of the four terminals to Parking Garage G. This will connect you to the mass transit system of San Francisco, the BART. AirTrains are available every four minutes and the RED Line connects all the terminals with the BART station. The other line, the Blue line connects the terminals and the BART station with the Rental Car Center. You can take the BART train to the city center and it costs around $8.10.

5.Revel in the glory of the airline industry 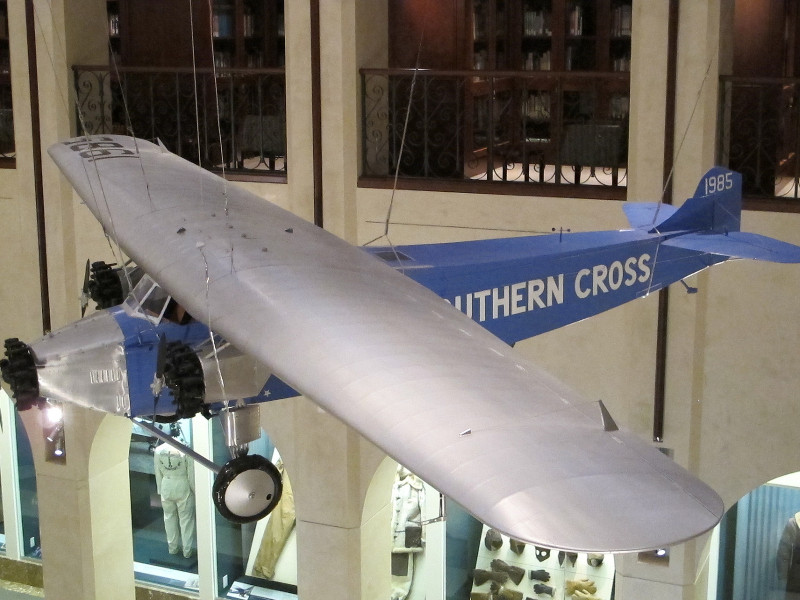 If you are waiting for a flight and have loads of time to kill, you can head over to the Aviation Museum and Library at the International Terminal’s Level 3. When you step into the museum you will be back in the 1930s and the museum is also designed in that manner. It shows how aviation has evolved in San Francisco and there are lots of safety cards, pins, aircraft mockups etc.It is open from Su-F 10AM-4:30PM; closed Saturdays. 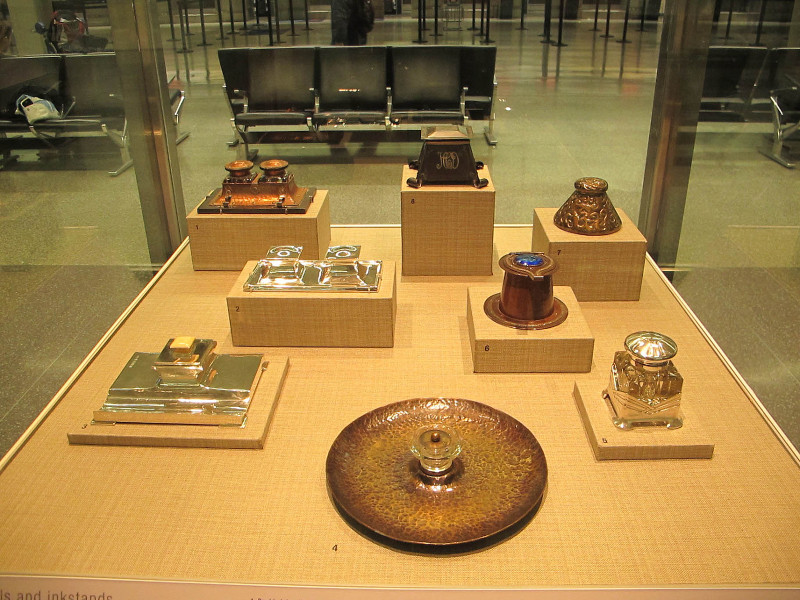 You can also spend your time at the San Francisco Airport museum which holds exhibitions all over the airport. You can check the airline’s website to see what all exhibitions are taking place and when.

7.Look at the art pieces 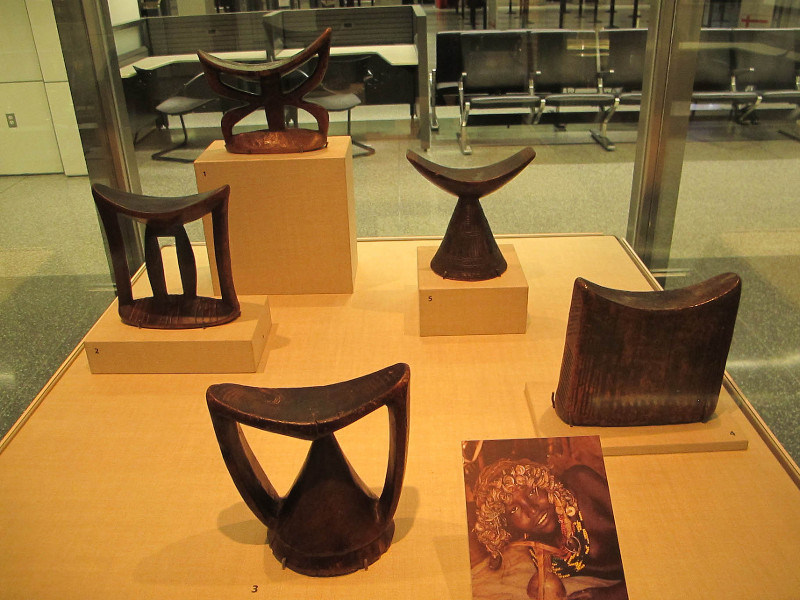 There are also a number of public art works all around the airport and you can take a walk around and see some of the fascinating art displays. There will be a map telling you about the different art pieces and where you can find them in the airport.

8.Gaze at the model airplanes 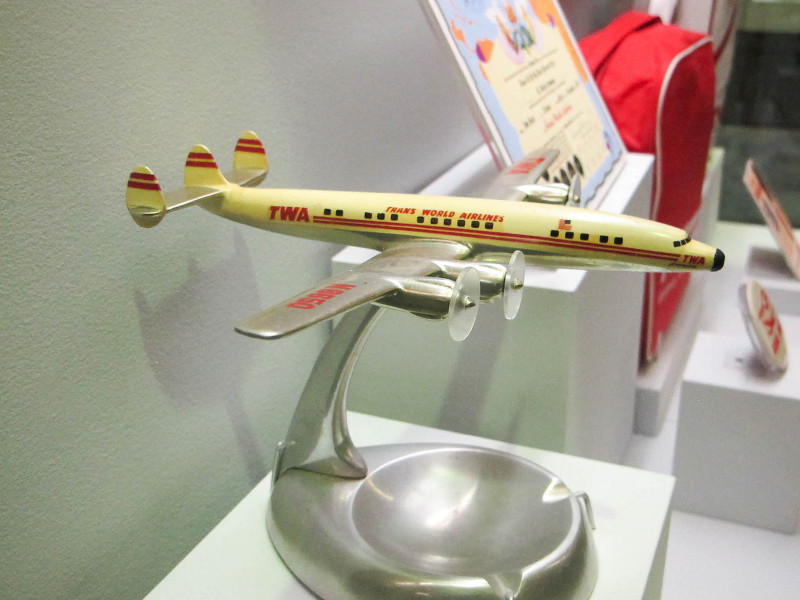 If you are a fan of airplanes and love to see their different designs, you should check out the collection of model aircraft on Terminal 3, Level 1. Here you will find wooden model planes including designs by Edward Chavez who founded the Nut Tree Restaurant.

9.Get all that tourist info 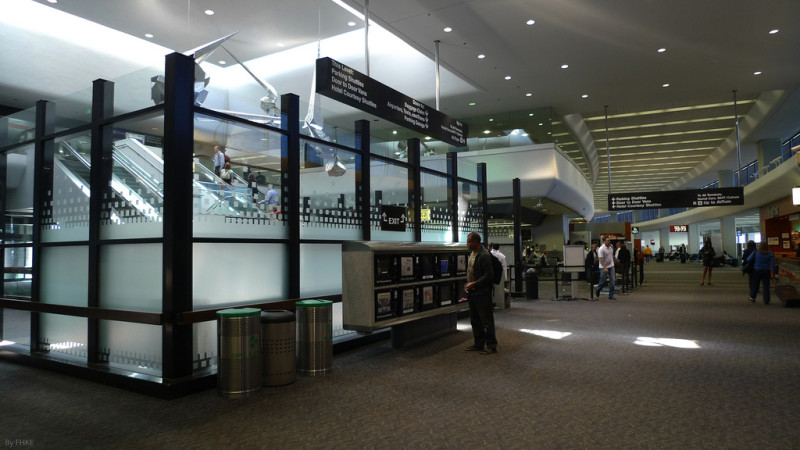 If you need information about local attractions or about places in the airport itself, you can go to the Flight Deck at Terminal 3, Concourse E. The touchscreen kiosks there will provide you with all the information you need.

10.Something for the little ones 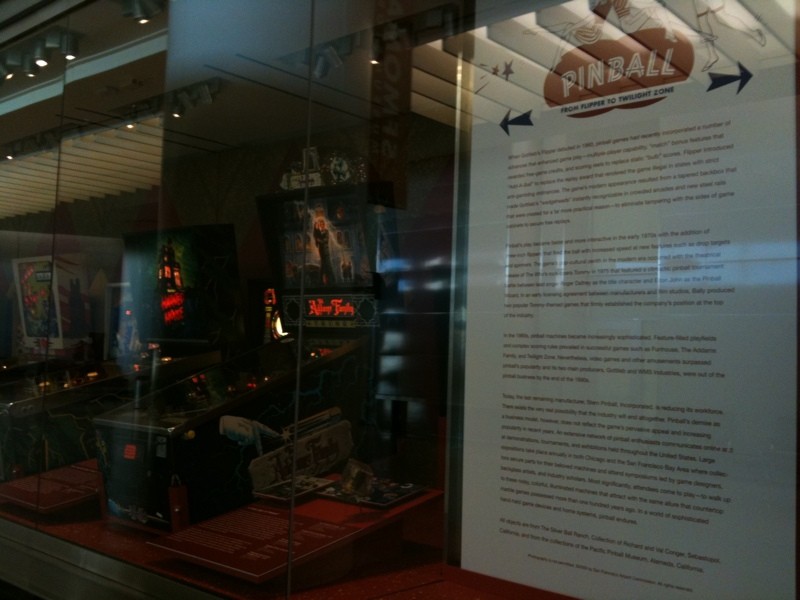 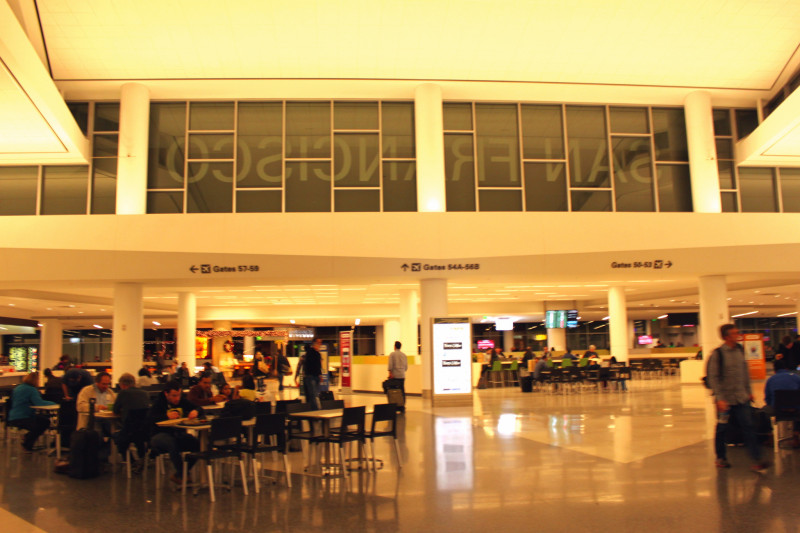 What better way to kill time waiting for a flight than munching away on some delicious treats. The north food court at the International Terminal has some good Japanese and Chinese restaurants like Ebisu, Fung Lum. You can also eat some fine American fare at the Lori’s Diner. 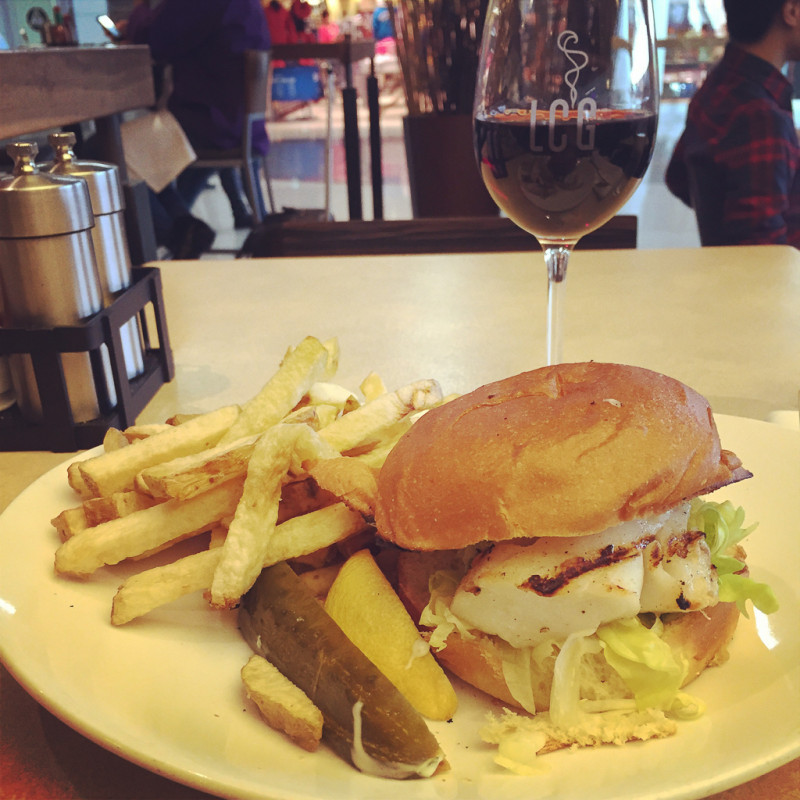 You can try the other terminals if you are looking for some good coffee to wake you up. The Buena Vista Coffee restaurant at Terminal 3, Concourse F has some amazing Irish coffee as well as good American food.  For a god breakfast meal to wake you up before the flight, head on over to the Lark Creek Grill at Terminal 2, Concourse D, which also has seafood and steak.

You can stay connected with family and friends via the internet as the airport has free Wi-Fi and all you need to do is connect to #SFO FREE WIFI access point and then accept the terms & conditions. You can surf away then!

14.Get the spa treatment 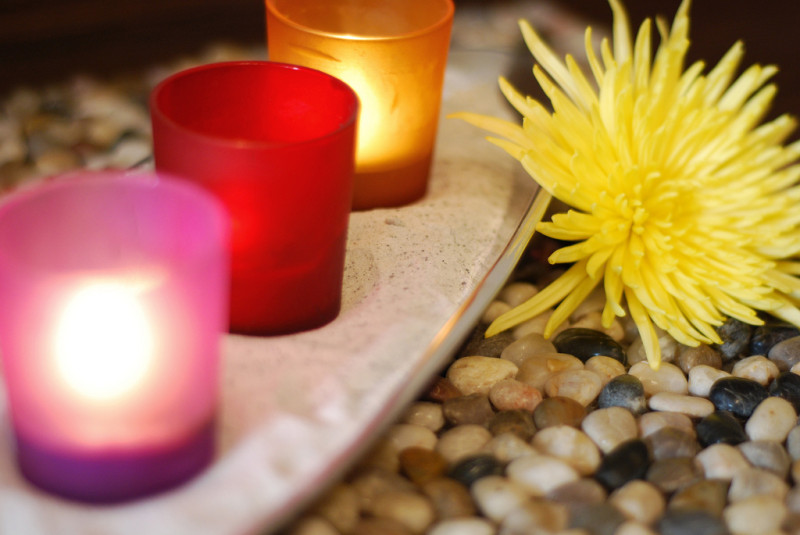 You may have forgotten to buy any gifts while on your trip but you can always pick up something at the San Francisco Airport which has a range of shops where you can get goods like designer apparel, sportswear, earth0friendly gifts etc. If you are looking to pick up some good souvenirs, try the City by the Bay at Terminal 1, Concourse B or pick up some local candies and food products at the Embarcadero Treats at the International Terminal, Concourse G.  You can also pick up some fascinating local chocolates at the Ghirardelli shop at Terminal 3, Concourse F.

7 Things to Know About The San Francisco Marathon

7 Most Downloaded Songs in San Francisco