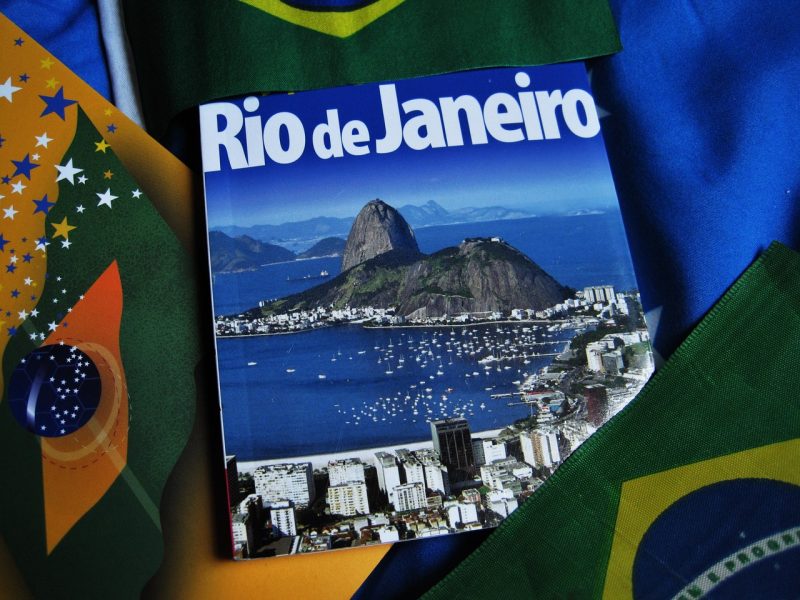 Football has been a well-appreciated part of the Olympics since it became an addition to the Olympic sport at the Paris 1900 Games, especially with the women squad joining the league at Atlanta 1996. In the Olympic host country Brazil, 16 countries will face each other for the men’s title and 12 for the women’s title in the Summer Olympics Football Tournament Rio 2016 which is scheduled to be held from 3rd to 20th August in Rio de Janeiro. Below are a few key facts about the most awaited sporting event of the year. 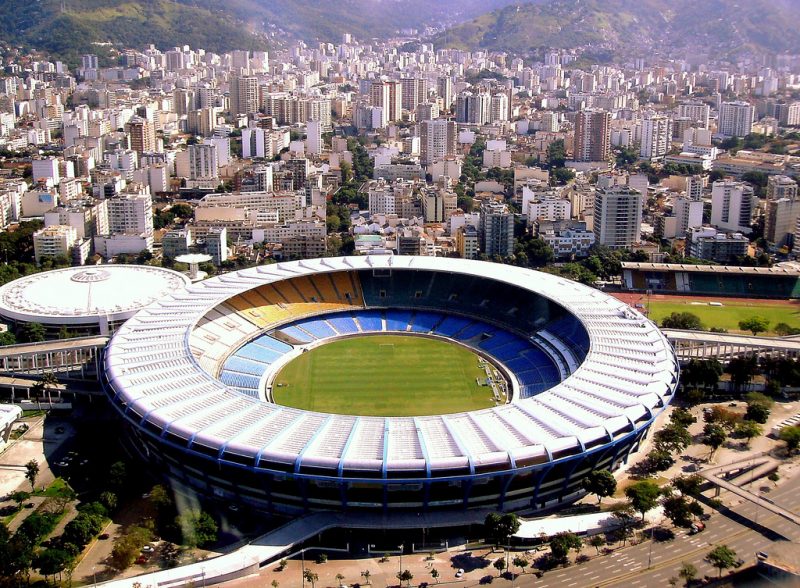 Members or associations affiliated with FIFA send their teams to participate in the football tournament. The players of the men’s team are restricted to have under-23 (born or after 1st January 1993) with a maximum of three above-23 players allowed, while no age restrictions are imposed on the women’s team players. 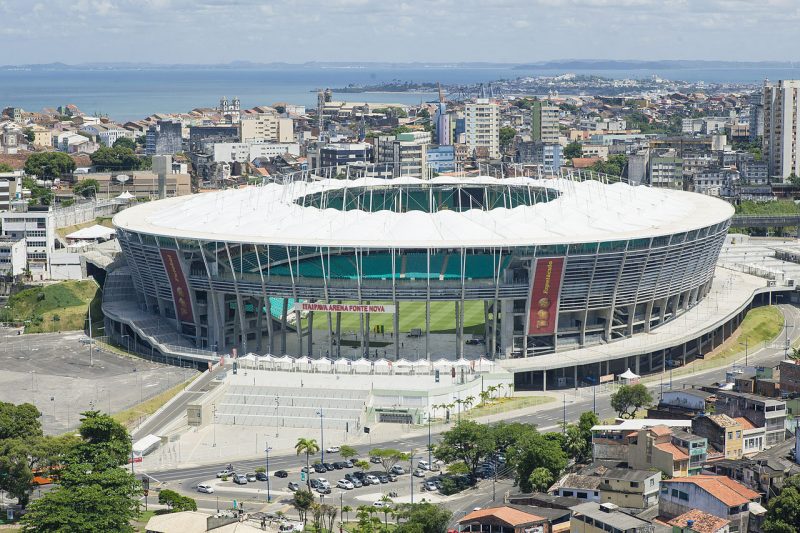 In addition to the host city Rio de Janeiro, matches will also be held in five other cities: Sao Paulo, Manaus, Salvador, Brasilia, and Belo Horizonte. All the six cities hosted matches during the FIFA World Cup 2014. 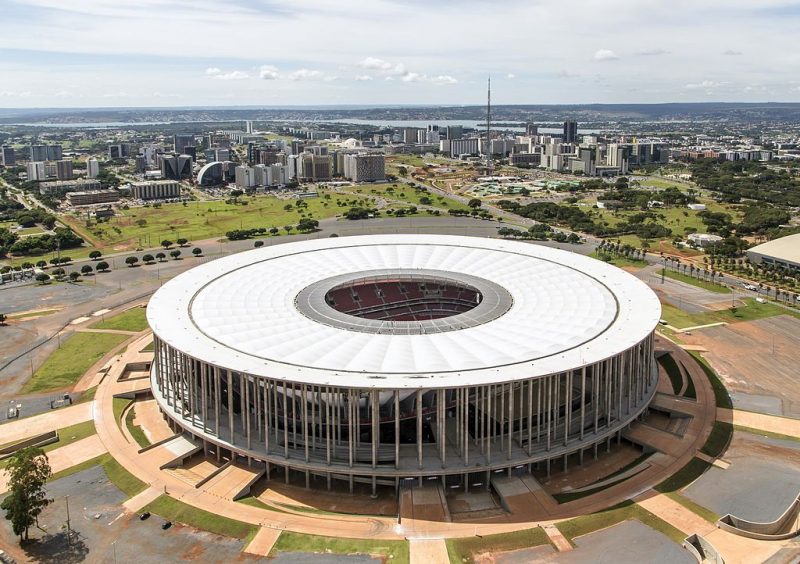 The preliminary matches will be played at the Estádio Olímpico João Havelange Stadium in Rio de Janeiro, which is the home ground of the football club Botafogo. The men’s and women’s final will be held at the Maracanã Stadium (also known as Maracanã). Other venues include the Arena Corinthians in Sao Paulo, Estádio Nacional de Mané Garrincha in Brasília, Mineirão Stadium in Belo Horizonte, Itaipava Arena Fonte Nova in Salvador, and Arena da Amazônia in Manaus. 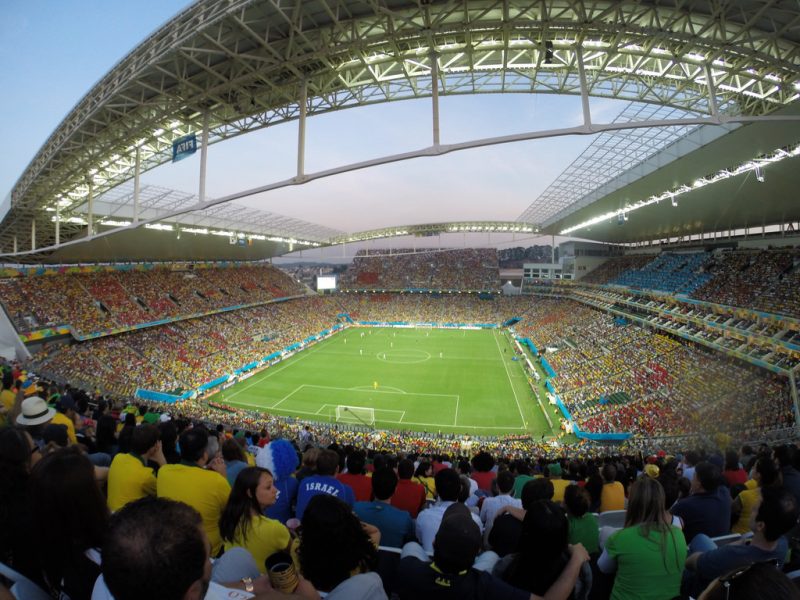 16 countries, including Brazil, have qualified for the Football Tournament Rio 2016. Other teams include Algeria, Nigeria, South America, Japan, Iraq, Korea Republic, Germany, Honduras, Denmark, Portugal, Sweden, Mexico, Argentina, Fiji, and Colombia. As the host nation, Brazil has qualified for the tournament by default. 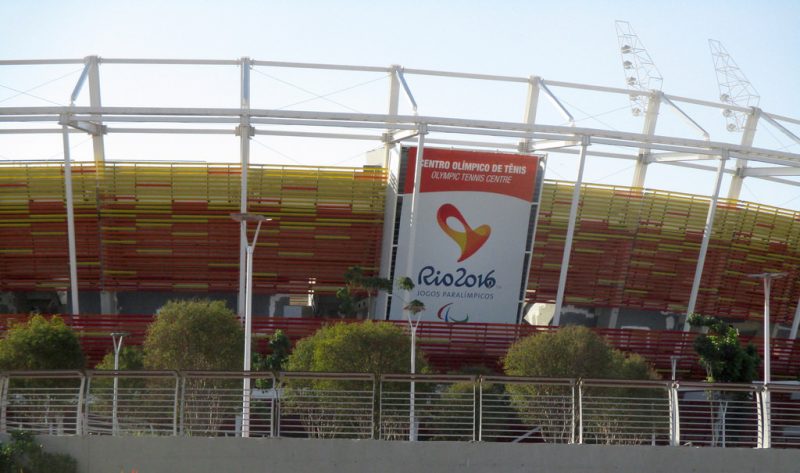 There have been long-held concerns over the declining ticket sales for Rio. The increasing crime rate, an unstable government, glooming economy and above all, the recent threat of Zika virus are most likely to contribute to the waning ticket sales. Facts aside, 60 percent of tickets had already been sold by the end of April. 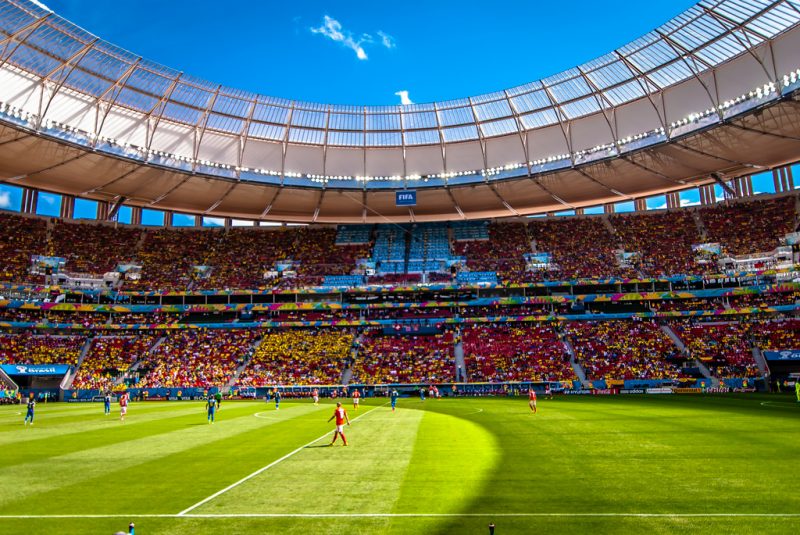 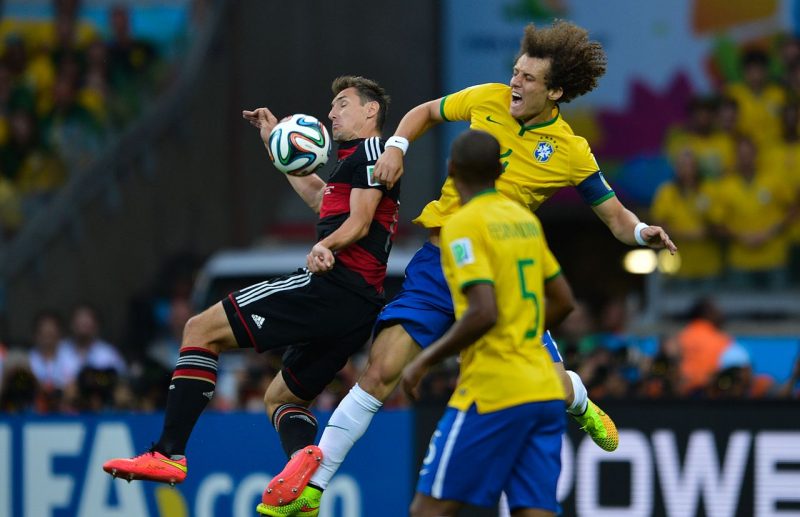 Including the host country Brazil, 16 men’s national teams from six different continental confederations will battle for the ultimate title. Various qualification stages may precede matches at specific venues, with the men’s final being held at the Maracanã Stadium in Rio. 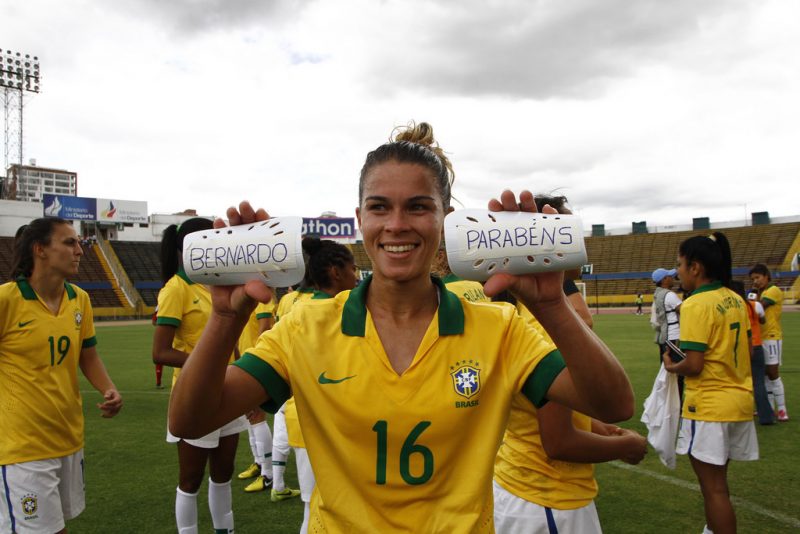 12 women’s national teams including Brazil from six different continents will battle each other in a fierce competition for the women’s title. The FIFA governing body finalized the distribution of spots at the Executive Committee meeting held in March 2014. 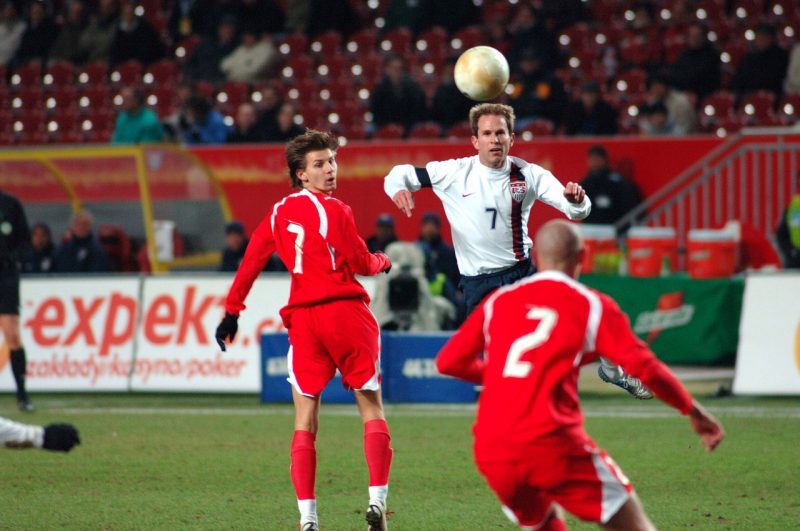 The tournament consists of two stages – a group stage and a knockout stage. For the ‘Group Stage’, teams are divided into four groups of four countries: Group A (Brazil, Iraq, Denmark, and South Africa), Group B (Colombia, Japan, Nigeria, and Sweden), Group C (Fiji, Germany, Mexico, and Korea Republic), and Group D (Algeria, Argentina, Portugal, and Honduras). Three points are to be awarded for a win, and one for a draw. The top two teams from each group will ascend to the quarterfinals. 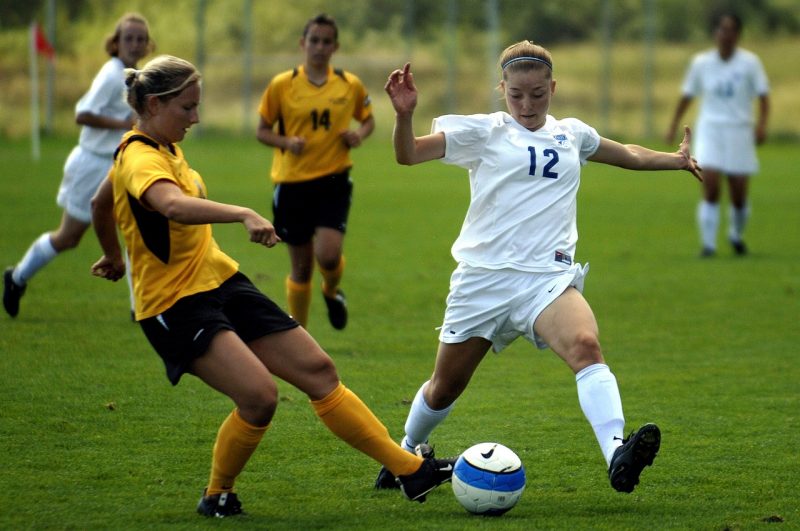 Similarly, the women’s competition consists of two stages – a group stage followed by a knockout stage, but instead of four, women’s teams are divided into three groups: Group E (Brazil, People Republic of China, Sweden, and South Africa), Group F (Canada, Australia, Zimbabwe, and Germany), and Group G (United States, New Zealand, France, and Colombia). The top two teams per group and the best two third-placed teams will take to the quarterfinals.

So sit tight and hold your breath for the most awaited sporting event of the year to be held in Rio de Janeiro. Reserve your spot for the Olympic Football Tournament Rio 2016, where 16 nations will face a fierce battle against each other for the ultimate title.