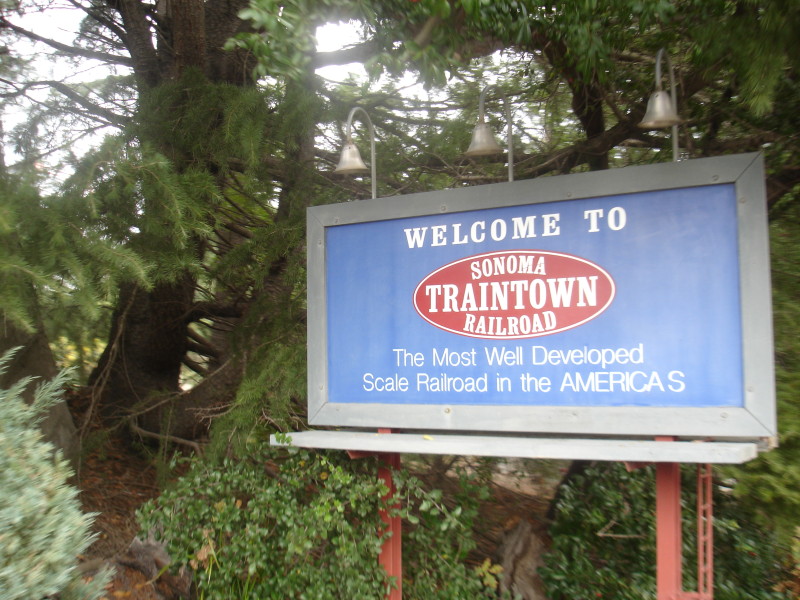 The Train Town of Sonoma is situated just one mile south near the plaza and it features a quarter-scale railroad on 4 miles long track. Additionally, you can enjoy six amusement rides on this and also there is a gift shop which allows you to do some shopping while riding on the train. Planning to take a ride in Sonoma train town will make your money worth count for you even by spending a very small amount. Some more things to know about Train Town Sonoma are: 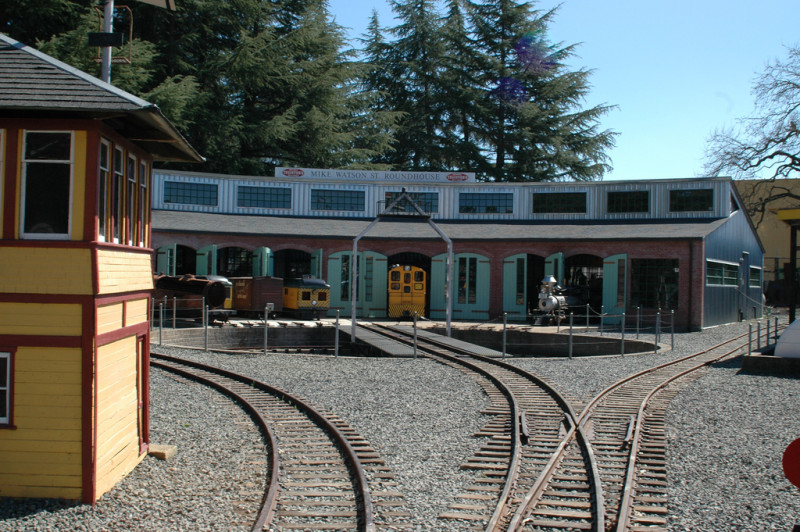 The Train Town Sonoma is basically a railroad for tourists and a beautiful small amusement park located in Sonoma, California. The symbol of train town is based on New York Central Railroad. The main attraction of the place is 381 mm rail gauge which is 1:4 to standard gauge railroad. 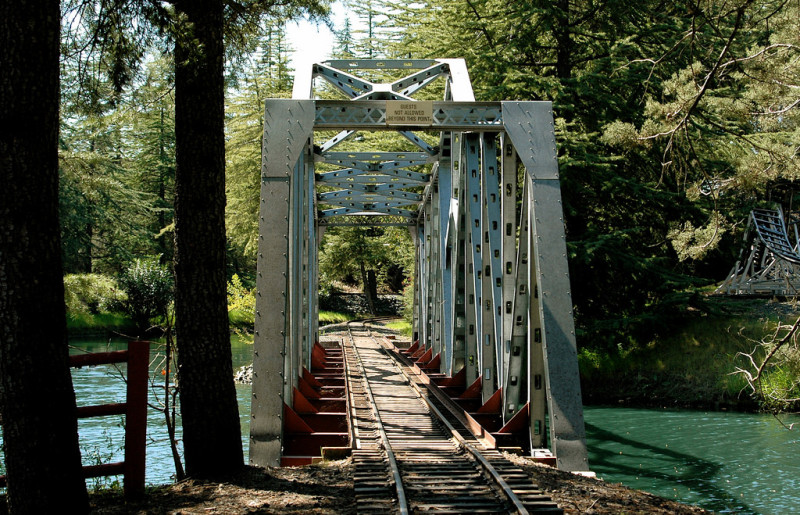 The Train Town was made by a printer from Oakland, California named “Stanley Frank” whose dream was to establish a railroad and a rail with steam two steam locomotives and an engine. On either side of the railroad, he wanted to build houses and landscapes himself. This railroad was started for general public in 1968. Later, it was modified by adding more locomotives and rides etc. 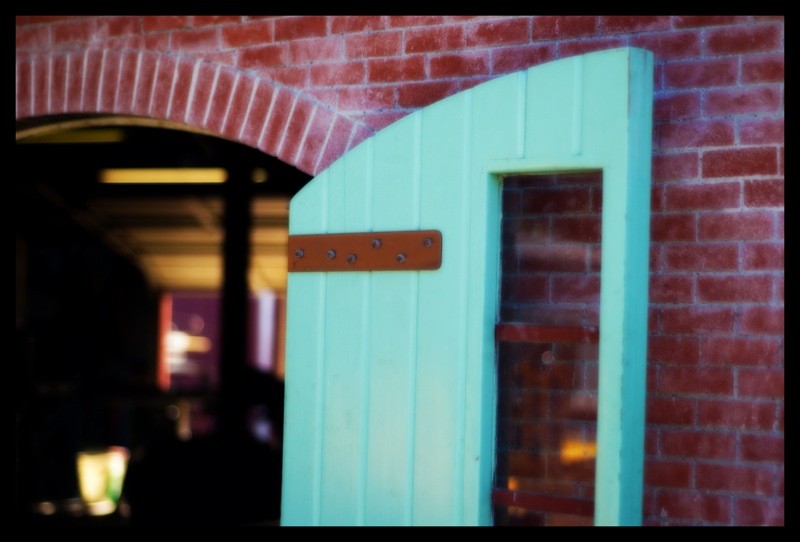 Train Town in Sonoma is the perfect model of a railroad and it was described as a highly developed miniature railroad in America. It is situated in a wooden park of 10 acres and offers a 20 minutes ride in which it passes from waterfalls, beautifully designed houses and tunnels. All the things are one-fourth of the original sizes. The train carries 90 passengers on every ride and goes on four miles track.

4. Features of the Train Town

There is a splendid park in the Train Town which has zoo and six amusement rides for children and young people. These rides are Iron Horse Carousel, Locomotion Scrambler, Sonoma Train Town Airlines, Chatanooga Choo-Choo Chairs, High Iron Ferris Wheel and Mine Train Roller Coaster. There is a beautiful church, jail, firehouse made in old western style. In the zoo, there are goats, chickens, ducks, alpacas and many other animals. Its it also famous attraction for all the children’s.

5. Other activities at Train Town

People use to organize birthday parties of their kids at this place. You can reserve a picnic table for just $45 per hour and buy a party package for $19 per person which includes facilities such as picnic table, train tickets, hotdogs, cupcakes, drinks, an engineer cap and ride tickets for the birthday child. The place is also a perfect destination for spending summer vacation day.

The admission to ground and parking is free of cost. The cost of train ride ticket is $6.25 for every person above 12 years. For carnival rides, ticket prices are $2.75 each and family pack tickets for 6 people cost only $12.75. Including this, the train is accessible for handicaps also.

Taking ride in train and exploring new places in Sonoma is one of the best things which all the children’s like to do with there family members. Moreover some of the places which came in the path attracts lot of children’s and they got the chance to do shopping by riding also.

15 Best Restaurants You Should Go in Sonoma

10 Places To Go Shopping In Sonoma

10 Best Bakeries To Go In Sonoma

15 Places To Enjoy Nightlife In Sonoma