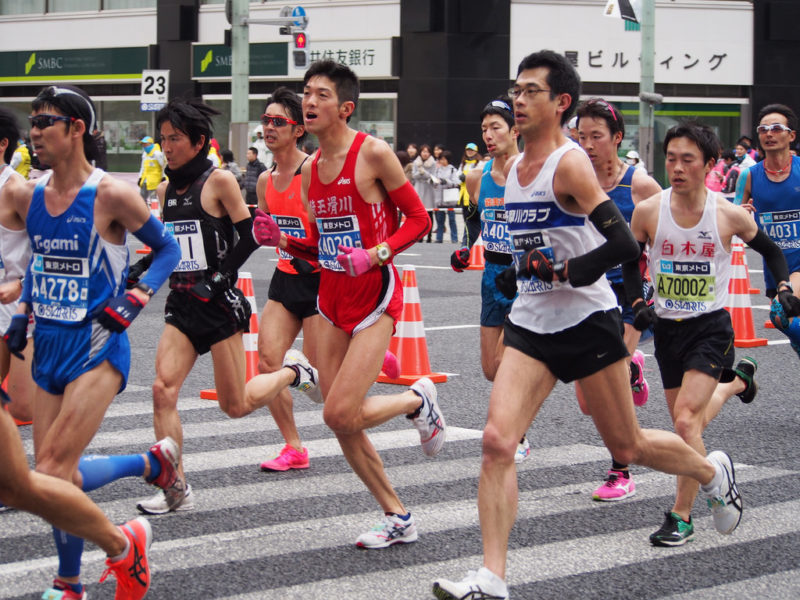 This marathon is held in one of the most exciting and popular city in the world and that is none other than Tokyo! This annual event that is visited by thousands of athletes from around the world is considered as a World Championship Competition. Join the crowd and cheer for your favorite runners as they make their way to the finish line!

One of the great things about the Tokyo Marathon is that it is held on an Annual Basis. During the month of February, thousands of professional runners gather in Tokyo to compete and complete the Tokyo Marathon. This annual event is considered as a “Championship Style” competition for runners and one of the most anticipated international events in Tokyo. 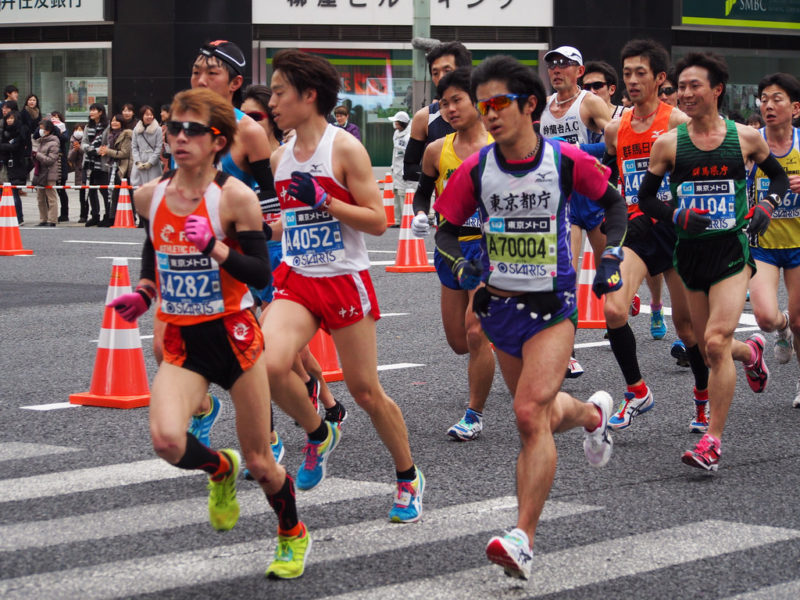 3. Running For A Cause

The Tokyo Marathon Charity Program was first inaugurated in 2011. The theme of the program was called “Tsunagu” and donations gathered from the event where sent to various charitable institutions within the country. Tsunagu in Japanese means “to connect” and the purpose of the event is to build strong and friendly connections with the participants as well as the sponsors of the event.

Have you ever wondered what it’s like to see a person wearing a costume run a race? What sets apart the Tokyo Marathon from the other Major Marathons in the world is that it’s a bit on the crazy side. Aside from the number of people participating in the event, various “superheroes and cosplayers” join the marathon to the delight of the spectators.

5. A Race For Everyone 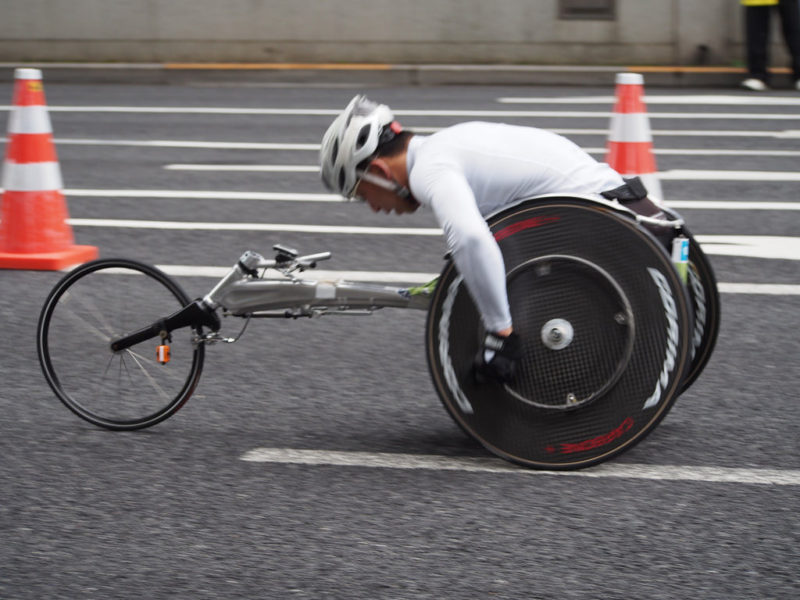 Another thing worth noting about the Tokyo Marathon is that it allows people with different genders and disabilities to participate in this annual event. Seeing people racing with wheelchairs is not an uncommon sight and it just proves to show that even these people are competitive in their own right.

Though this is a Major Competition, that doesn’t mean that you can’t have fun while running in the Tokyo Marathon. Most of the participants in the 10 kilometer Fun Run are composed of casual runners who are there to experience what its like to run in a Major event. This is also one of those special events where people can get a chance to meet and have new friends and acquaintances through running! 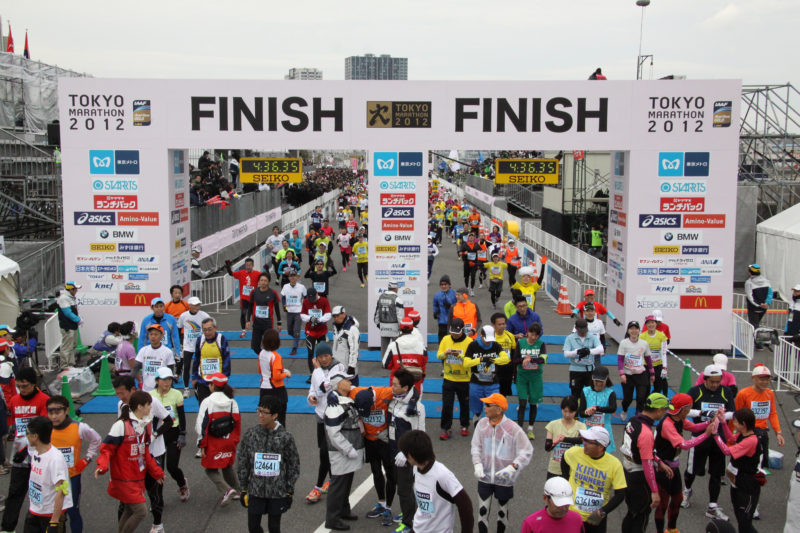 When you enter the Tokyo Marathon, you should enter it with the goal of reaching the Finish Line. Hundreds of thousands submit their registration for this major event and only around 30,000+ are entitled to run in the Tokyo Marathon. The satisfaction in reaching the finish line in one of the World’s Major Marathon is truly a remarkable and memorable experience.

Have a Good Trip and Travel!